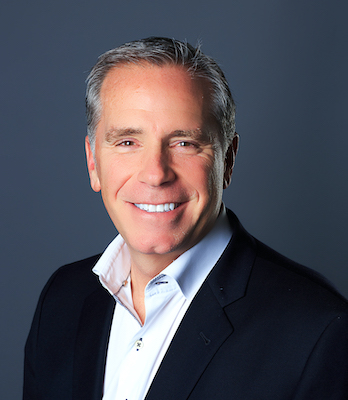 CHICAGO, IL – December 7, 2021 – Radisson Blu Aqua Hotel proudly announces the appointment of Kevin Kelly to Director of Sales and Marketing at the Chicago hotel, the first in North America. A Midwest native and marketing and sales expert, Kelly brings over thirty years of experience in the hospitality industry to Radisson Blu Aqua Hotel.

“I am thrilled to be a part of Radisson Blu,” said Kelly. “I look forward to building on our team’s successes and what the future holds for this incredible hotel located minutes away from the Magnificent Mile, Millennium Park, the lake front and Navy Pier.”

Kelly joins Radisson Blu Aqua Hotel from Hyatt Hotels Corporation where he most recently served as Vice President of Select Sales in Chicago. During his 15 years with Hyatt, Kelly made an impact through a variety of roles including Regional Vice President of Sales (full-service hotels) for the Northeast region in New York City, and Vice President Transient Sales out of Chicago.

Kelly began his hospitality career with Hyatt Regency Indianapolis and Hyatt Regency New Orleans. After three years, he joined Hilton Hotels Corporation as Director of Sales for National Accounts in Chicago, Dallas and San Francisco and was promoted to Managing Director of Worldwide Business Travel Sales. After 11 years with Hilton, Kelly joined Wyndham International in 1999 as Vice President of Business Travel and after two years became Area Director of Sales and Marketing for Omni Hotels & Resorts in Chicago.

Radisson Blu is an upper upscale hotel brand that delivers a positive and personalized service in stylish spaces. By paying close attention to small details that make a big difference, Radisson Blu inspires unforgettable experiences with every stay. Our hotels and resorts provide a full range of innovative products and services, delivering genuine and relevant guest experiences with a distinctive Yes I Can! attitude. Radisson Blu hotels can be found in major cities, key airport gateways, and leisure destinations. Guests and professional business partners can enhance their experience with Radisson Blu by participating in Radisson Rewards, a global loyalty program offering exceptional benefits and rewards.