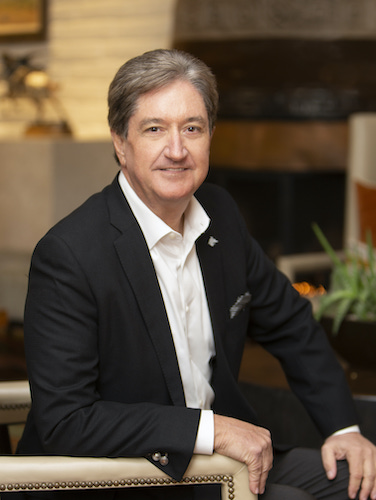 SCOTTSDALE, AZ – February 24, 2022 – JW Marriott Scottsdale Camelback Inn Resort & Spa is thrilled to announce the return of Ralph Scatena to the role of general manager, as well as area general manager, Phoenix, at the award-winning resort set on 125 acres of Sonoran Desert terrain in affluent Paradise Valley. This marks the first returning general manager in the 85-year history of the resort.

As a 40-year Marriott International veteran, Scatena has held multi-faceted positions spanning numerous brand portfolios and markets. He served as general manager of several Marriott properties, including Orlando World Center Marriott in Florida and JW Marriott Desert Springs Resort & Spa in Palm Desert, Calif. Scatena is a seasoned leader who brings an extensive wealth of knowledge and achievements to his third tenure at Camelback Inn. During his last term as general manager at the iconic resort 15 years ago, Scatena earned the coveted recognition of ‘General Manager of the Year’ while leading the team through a significant property transformation.

Scatena has been instrumental in countless above-property leadership positions with Marriott International, including his former roles as regional vice president of sales & marketing and regional director of revenue management where he contributed to the creation of high performing teams that positively impacted the region’s top line success. He is skilled in providing strategic, thoughtful, and collaborative approaches by generating new ideas, adjusting processes as necessary, and adapting to the changing needs of guests.

Scatena’s career has grown with Marriott International, however, Camelback Inn represents a unique time capsule in his career, and life always leads him back to his favorite resort. He treasures the legendary resort’s culture, history, and unique connection to Arizona and the ability to constantly move forward. 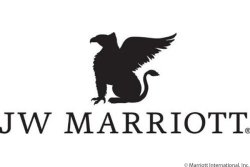 Set on 125 acres of Sonoran Desert terrain in affluent Paradise Valley, JW Marriott Scottsdale Camelback Inn Resort & Spa is an award-winning resort that embodies the authentic spirit of the Southwest with its rich history, desert-inspired design and adobe-style architecture, and nostalgic charm. The landmark resort is home to 453 newly renovated standalone guest casitas and suites each with a garden patio or balcony, a 32,000-square-foot spa, 36 holes of championship golf, six tennis courts, two heated outdoor swimming pools, and seven restaurants and lounges. Located at the base of Mummy Mountain boasting views of iconic Camelback Mountain and Arizona’s famed Four Peaks in the distance, Camelback Inn’s peaceful setting is complemented by lush garden terraces and winding trails in the Sonoran Desert. The luxury property prides itself on inviting guests to take a deep breath and pause – in a place where time stands still.