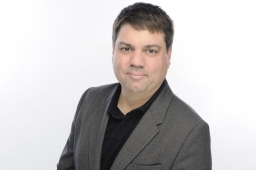 Rosewood Hotel Group, one of the world’s leading hospitality companies, is pleased to welcome Jay Wetzel back to the Group in the role of vice president of food and beverage, Americas. In this position, Jay will be responsible for managing all current food and beverage operations in the region, as well as the development of new and evolving programs with an emphasis on creativity and innovation.

“We are excited to welcome Jay back to the Rosewood team in his new position leading food and beverage operations for the Group’s properties in the Americas,” said Sonia Cheng, chief executive officer of Rosewood Hotel Group. “Jay brings extensive knowledge and tremendous experience to this role and will serve to further distinguish our properties as discerning dining destinations in their own right.”