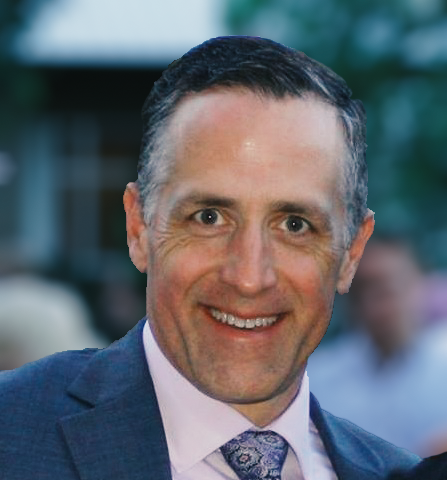 LAS VEGAS – March 4, 2021 — INTEREL, the global leader in providing award-winning hospitality guest-room automation solutions, is pleased to announce that Scott Watts has joined the company as the Senior Vice President, Americas. In this role, Watts will provide the company’s overall direction for INTEREL’s continued growth and expansion in the Americas market with a focus on increasing market share in multiple vertical markets including hospitality, senior living, and MDUs.

Watts joins INTEREL after serving as President of the Americas for GuestTek Interactive Entertainment, and previously served in other leadership positions for GuestTek around the globe. He previously held executive level technology positions for Spectrum Resorts and for PCH Hotels and Resorts. He brings 28 years of technology and finance experience, with 19 years of those years delivering superior guest experiences for hotels around the globe. Watts served in the United States Army as a Paratrooper in the 82nd Airborne Division, holds a Bachelor’s degree in Accounting from Methodist University and a Master’s degree in Management Information Systems from Auburn University, and is a certified Project Management Professional (PMP).

Florian Gallini, CEO of INTEREL, said “I am thrilled that we have the opportunity for such a seasoned executive to lead our expansion in the North American region. In addition to our award-winning guest-room management systems, our new low-cost wireless EOS thermostat brings INTEREL into the retrofit and select-service markets, with which Scott is very familiar.” Said Watts, “I am honored to join the INTEREL team and help to build on the solid foundation developed in the Americas, grow our market share, and expand our offerings into other verticals.” 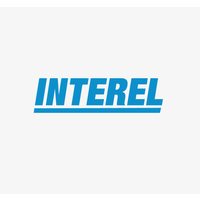 INTEREL powers the modern hotel through its Hotel of Things™ ecosystem that connects people, devices, and data. Its award-winning connectBsmart™ IoT infrastructure is built into its Guest Room Management Systems, and its new low-cost EOS Wi-Fi networked thermostats will revolutionize the guest experience, increase operational efficiency, and drive sustainability in the hospitality industry. INTEREL is backed by European technology investor, Jolt Capital SAS. With offices across four continents, INTEREL's solutions are deployed in over 45 countries and have been used by over 50 million guests. For more information visit www.interel.com.