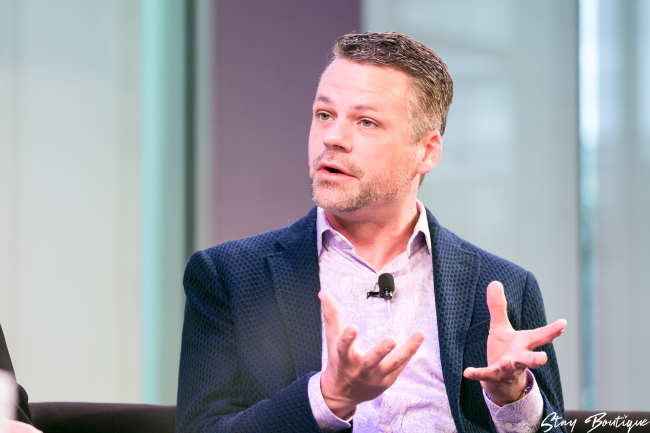 Stevenson, who has a rich history building B2B platform technologies, will be presenting alongside executives from five fellow hospitality tech companies, all of whom will also be vying for the “Hospitality’s Hottest Technology” designation. The panel will be judged by hotel owners and investors and moderated by Rob Torres, Managing Director at Google. This is the first year of this award program, which will help hoteliers distinguish which platforms offer the best solution to improving their bottom lines and streamlining their operations.

INTELITY is widely recognized for the guest facing portion of its platform, having been named the “Official Mobile & In-Room Technology Provider” by Forbes Travel Guide and the “Best App in Hospitality” by Travel Weekly's Magellan Awards. In 2019, INTELITY is setting its sights on raising awareness and recognition for the staff portion of its platform and looks to continue to optimize and refine its guest facing technologies.

INTELITY, which recently merged with KEYPR, distinguishes itself as the broadest and most robust enterprise platform available on the market while competitors tend to address single touch points, the INTELITY platform touches every aspect of the guest and staff journeys.

INTELITY is the global provider of the most advanced hospitality technology platform for the hotel, casino, cruise, and luxury residential markets. INTELITY offers its customers comprehensive end-to-end solutions to manage guest experience and staff operations in a single platform.

In 2018, INTELITY merged with KEYPR yielding a combined 15 years of hospitality experience, rapid growth, and the most advanced hospitality technology on the market. For more information, please visit www.intelity.com.