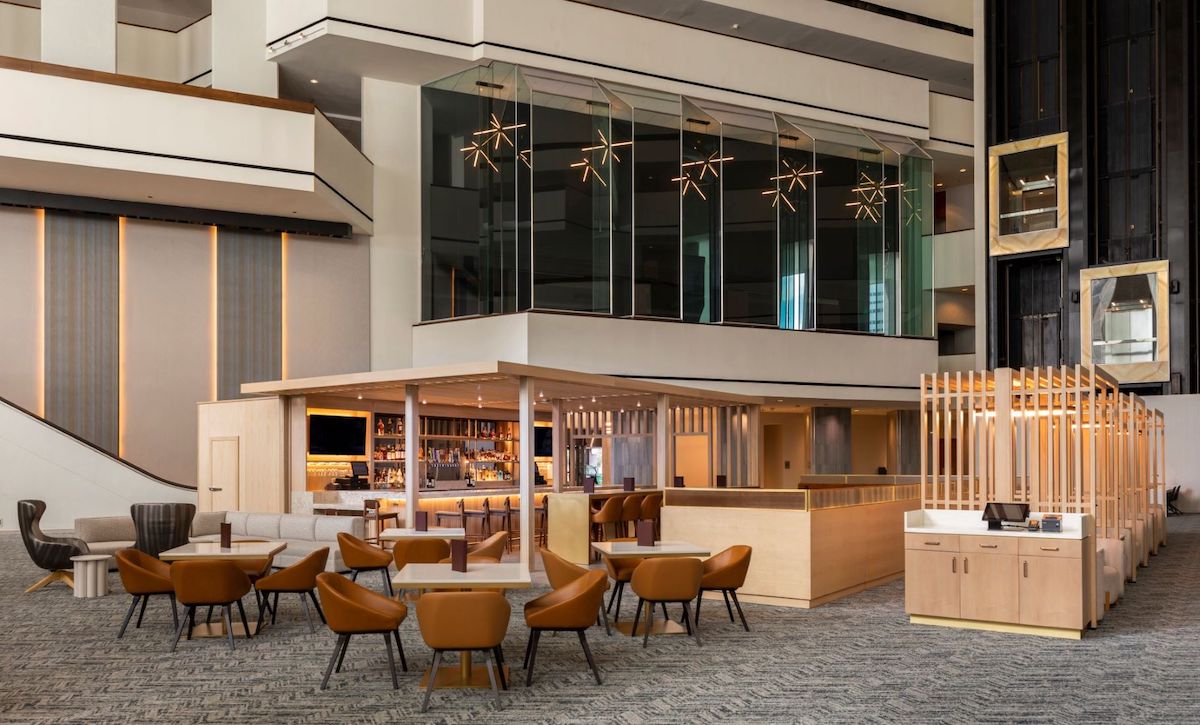 “As 2020 has come to an end, and with new opportunities in 2021, we are thrilled to usher in a new era for Hyatt Regency Houston as we announce the completion of an extensive renovation project,” said John Schafer, managing director of Hyatt Regency Houston. “The hotel was thoughtfully redesigned with today’s modern travelers and executives in mind, while incorporating odes to artist influences from throughout the state, and reflecting Houston’s reputation as a world-class destination known for its rich history and modern innovations.  With the updates now complete, we are excited to reintroduce the hotel as a one-stop destination that blends top-notch hospitality, world-class dining, and high-end meeting facilities paired with modern comforts and conveniences for business and leisure travelers alike.”

New Year, New Leadership
The renovation is unveiled under the leadership of the hotel’s new Managing Director, John Schafer, who recently joined the property from Grand Hyatt New York.  With more than 40 years of experience working with Hyatt, Schafer has served as the leader at several large convention hotels throughout the country, from the Manchester Grand in San Diego and Hyatt Regency Chicago, to the Hyatt Regency and Grand Hyatt hotels in Denver.  Under the direction of Schafer, the hotel will serve as a one-stop destination offering superior hospitality in a sophisticated, upscale, and modern environment.

Lobby and Public Spaces
The hotel’s lobby was redesigned from a traditional check-in counter to individual stations back dropped by a dramatic 30-story atrium.  The juxtaposition of the grand atrium to the new welcome stations was designed to create an intimate effect within a towering space, and highlight a fluidity between interior design and architecture.  This update was influenced in part by the famous artist haven of Marfa, Texas, where artists are often known for creating installations from existing architecture.

Rooms and Corridors
On route to their rooms, guests will notice updated corridors with new carpeting and a refreshed color palette-featuring gray, blues, and deep rose petal hues.

As they arrive at the renovated rooms, guests will be greeted by sweeping downtown views complemented by modern and contemporary furnishing and décor.  The updated guestroom color palette and tones were influenced by famous artist Mark Rothko, who is known for abstract expressionist art and whose work is housed at Menil Collection, located just blocks away from the hotel.  In a nod to Rothko, a headboard light shines on a blue-gray accent wall which gives the effect of a subtle variation in tone that creates a striking centerpiece for each room. The rooms were also outfitted with new Smart TVs that allow guests to sync their mobile devices for customized streaming capabilities.

Restaurants and Bars
Serving as the focal point of the hotel’s atrium, the LobbiBar was redesigned to occupy the majority of the hotel’s first floor.  The updated bar features distinct seating zones designed to create a sense of intimacy in the dramatic 30-story atrium space, with table seating surrounded by wood-canopied booths lining the perimeter.  The bar itself is covered by a slatted-wood canopy to create the illusion of a ceiling in the towering atrium, and the countertop is made of stunning quartz for a bright clean look.

The hotel’s signature restaurant, Shula’s Steakhouse, which serves a variety of gourmet dishes from fresh seafood to premium steaks, was reimagined with a Scandinavian contemporary aesthetic that incorporates warm, neutral and earth tones.  Dark wood is used to enhance the space and create elegant texture with stalled-wood ceilings and tambour-clad columns.  The restaurant was also redesigned to create three distinctive dining areas, including a private dining room decorated with white and black tile floors reflective of a modern French Bistro.

Additionally, the on-site Einstein Brother’s Bagels, was updated to feature crisp cool tones with a blue and white palette and light wood accents throughout the restaurant.  It showcases minimal corporate branding, which marks an updated look for the company.

Meeting and Event Spaces
As part of the full renovation, the hotel updated its meeting spaces with state-of-the-art technology features including increased broadband capacities to assist with hybrid meeting functionality.  Each of the meeting spaces was outfitted with brand-new carpeting, wall vinyl was replaced, and modern LED light fixtures were installed.

Located downtown near the George R. Brown Convention Center, Hyatt Regency Houston is a premier meeting hotel.  It features 71,000 square feet of meeting space including the 16,000 square foot Imperial Ballroom which can be divided into two or three separate areas.  The hotel also provides a 28,000 square foot exhibit hall, multiple mid-sized and junior ballrooms, and 13 individual conference rooms and boardrooms.

Close Proximity to Premier Attractions
In addition to the updated experience available Hyatt Regency Houston, the hotel provides easy access to the city’s premier attractions including the Downtown Aquarium, the theater district, and several spacious parks including Discovery Green, a 12-acre urban park complete with a lake, fountains, and a children’s playground.  Guests can easily explore the 19 museums and art collections based in the city’s museum district including the Houston Museum of Natural Science, The Museum of Fine Arts, Children’s Museum Houston, and the Houston Museum of African American Culture among several others.

The hotel is also located within walking distance from the Toyota Center, home of the Houston Rockets, and Minute Maid Stadium, where travelers can root on World Series Champions, the Houston Astros, throughout the baseball season.

For more information or to book a stay at Hyatt Regency Houston, please visit HyattRegencyHouston.com, or call (713) 654-1234. 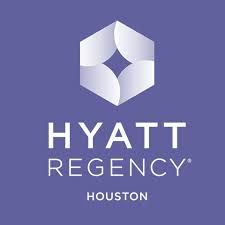 Situated in the heart of downtown’s entertainment and business districts, Hyatt Regency Houston is the premier destination for leisure, business, and group guests.  The hotel features 955 spacious and contemporary guestrooms, including 40 suites, that feature spectacular views of the city.  With more than 71,000 square feet of customizable meeting space, including a 16,000 square foot ballroom and a 28,000 square foot exhibit hall, the hotel provides a premier meeting destination located just steps from the George R. Brown Convention Center.  Guests have easy access to world-class museums, parks, and professional sporting events located within blocks from the hotel’s front doorstep including NBA games at the Toyota Center and MLB games at Minute Maid Park.  Guests can enjoy several on-site restaurants including steaks and seafood options at Shula’s Steakhouse, impressive views from the city’s only revolving restaurant at Spindletop, and refreshing craft cocktails at the LobbiBar.  The hotel also features freshly-brewed coffee, bagels, and grab-and-go options at the on-site Einstein Bros Bagels® and More.  For more information on Hyatt Regency Houston, please visit HyattRegencyHouston.com, or call (713) 654-1234.

The Hyatt Regency brand prides itself on connecting travelers to who and what matters most to them. More than 175 conveniently located Hyatt Regency urban and resort locations in over 30 countries around the world serve as the go-to gathering space for every occasion – from efficient business meetings to memorable family vacations. The brand offers a one-stop experience that puts everything guests need right at their fingertips. Hyatt Regency hotels and resorts offer a full range of services and amenities, including the space to work, engage or relax; notable culinary experiences; technology-enabled ways to collaborate; and expert event planners who can take care of every detail. For more information, please visit hyattregency.com.