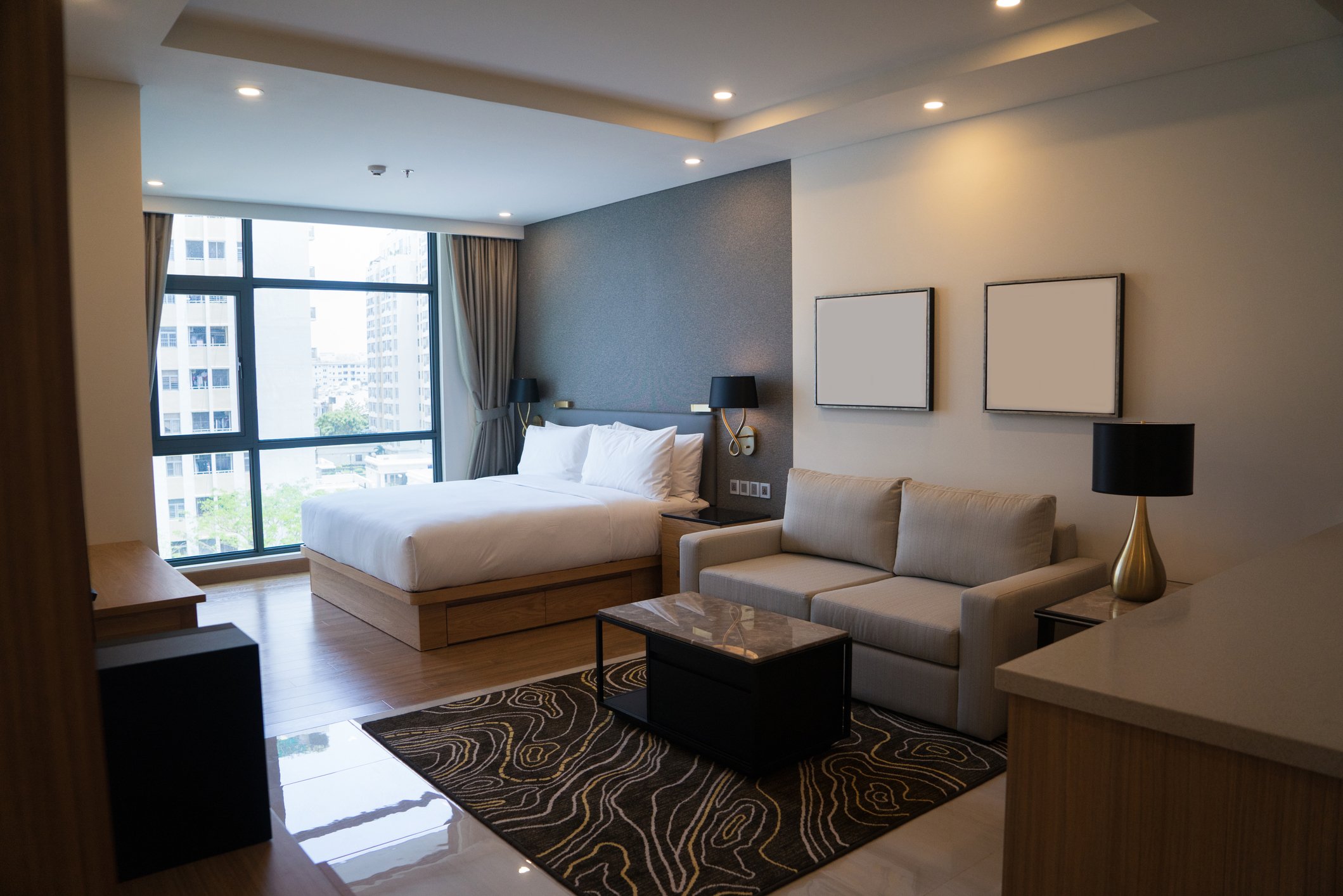 When a golfer hits a wayward drive, it triggers what’s referred to as a provisional ball. A provisional is a second golf ball played by a golfer who believes his or her first ball (the stroke just played) may be lost, but not in a penalty area or out of bounds. A provisional is unlike a mulligan, which occurs when a golfer, unheeding of the formal rules of golf, replays a stroke — a do-over — but doesn’t count it against their score. One is within the rules of the game; one is outside it.

In May, HotStats published one of its most highly engaged with pieces of content, titled: “Analysis: At What Occupancy Rate Can a Hotel Break Even?” The analysis drew on data pertaining to the occupancy rate a hotel needed to achieve break-even profit and based the results on total revenue — room sales supplemented by food and beverage sales and other ancillary revenue streams.

A hotel’s overall performance is the sum of its parts. Though the bulk of revenue is derived from the renting of rooms, there are other arrows in a hotel’s quiver that can generate cash flow, such as restaurants, bars, meetings and events, spas, golf, parking, retail and more. Therein lies the rub: COVID-19, for now, has all but vanquished these ancillary revenue streams, a blow especially to luxury and full-service hotels that typically offer these services.

As the indolent anti-hero Jeffrey Lebowski once said: “This is a bummer, man.”

This got us thinking about the current state of the hotel industry. For the time being, hotels — those that are open — will rely almost entirely on rooms for revenue generation because, thanks to social distancing and other variables, things like restaurants and spas will be eschewed.

The initial bounceback off the turf will come predominantly via room sales. That got us thinking further that, though our initial break-even analysis was spot-on, we should tweak the inputs and run a new break-even analysis, which only takes into account the sale of rooms.

And that’s what we did. This is our provisional. Our first shot was off-center only by virtue of the pandemic predicament. In this analysis, we stripe the ball right down the middle of what is important now.

Conspicuously, the occupancy break-even percentage changes dramatically at the top end of the asset scale depending on whether the analysis is rooms-only driven or total-hotel driven. The table essentially inverts when gross operating profit per available room (GOPPAR) is restricted to account only for rooms revenue and rooms variable costs. Luxury and full-service need the highest occupancy percentage to break even, while extended-stay, select-service and economy require the lowest occupancy percentage.

There is also a noticeable spread between break-even points within the luxury and full-service segments — 11.9 and 7.2, respectively — but the disparity is virtually nonexistent for extended-stay, select-service and economy. This observation supports our claim from the previous break-even analysis that ancillary revenue plays the greatest role in profitability for luxury properties, followed by full-service hotels.

Conversely, supplementary revenue plays a smaller role at extended-stay, select-service and economy hotels, because those types of assets depend almost exclusively on rooms to generate revenue. These assets also have a lower cost structure, allowing them to achieve a lower break-even occupancy and one that is basically the same regardless if calculated on room-only revenue or total-hotel revenue.

Hoteliers would love a mulligan on 2020 — wouldn’t we all. As it turns out, reloading and hitting a new tee shot as if the previous one didn’t count is not an option. But golf is a peculiar game. It’s one of the only sports that players love even if they are lousy at it. The more they play it, the more they crave it. And it’s a fickle sport: One day you could shoot an 85 (that’s a pretty good score for an average player) and the next day blow up to a 100; or vice-versa. But you keep coming back, practicing and playing, in order to get better and shoot more consistent scores.

Hoteliers are not much different from golfers in this regard. Today, tomorrow and the day after tomorrow might be bad — empty rooms, empty restaurants, empty meeting spaces — but they keep coming out, persevering, knowing that one day things will improve. Those unoccupied rooms will be filled with families on vacation; those desolate restaurants will be teeming with hungry patrons; and those vacant meeting spaces will be brimming with eager businesspeople.

Soon enough, breaking even will be a thing of the past. Until then, trusting and drawing on data will put your hotel in a stronger position on the upswing.

Short-Term Rentals Outperformed Hotels in Select U.S. Markets During October
U.S Flips to Positive Hotel Profit as Europe Backslides
4 Reasons GOPPAR Should Be on Your List of KPIs
Survey Reveals Future Travel with Family Is a Priority for Americans
Third-Quarter Brand Performance Update: Summer Helps Industry Gain From Q2 Shutdown Lows
Benchmark at The Ridge Named One of The “Best Places to Work” in New Jersey
The University of Chicago Announces Newest Addition to South Side Campus: The David Rubenstein Forum Now Open for Booking
Key Booking Strategies in a World Turned Upside Down
STR: U.S. Hotel Performance for October 2020
Why There Is Hope Amid the Despair for the Hospitality Industry
Hospitality Data Alert: Top U.S. Thanksgiving Destinations by Hotel Occupancy
Unity in a Virtual Workplace – How to Unite Disparate Teams to Work as One
Survey: 71% of Hotels Won’t Survive Another Six Months Without Further Government Covid Relief
6 Tips for Benchmarking Your Way to Success
A Message to the Travel, Lodging and Hospitality Industry That May Save Your Business – Part 2
From Comfort Food to Carob and Wanderlust-Inspired Wines: The Pandemic Is Shaping the Way Consumers Eat and Drink
STR: U.S. Weekly Hotel Occupancy Relatively Flat From Previous Week
Fewer Americans Traveling This Thanksgiving Amid Pandemic
AAHOA President & CEO Cecil Staton Talks Politics and the Campaign to Assist Hoteliers
How the Pandemic Will Change the Meetings and Events Industry for the Better