How Hoteliers Can Get Over the Coronavirus

Home/How Hoteliers Can Get Over the Coronavirus

How Hoteliers Can Get Over the Coronavirus 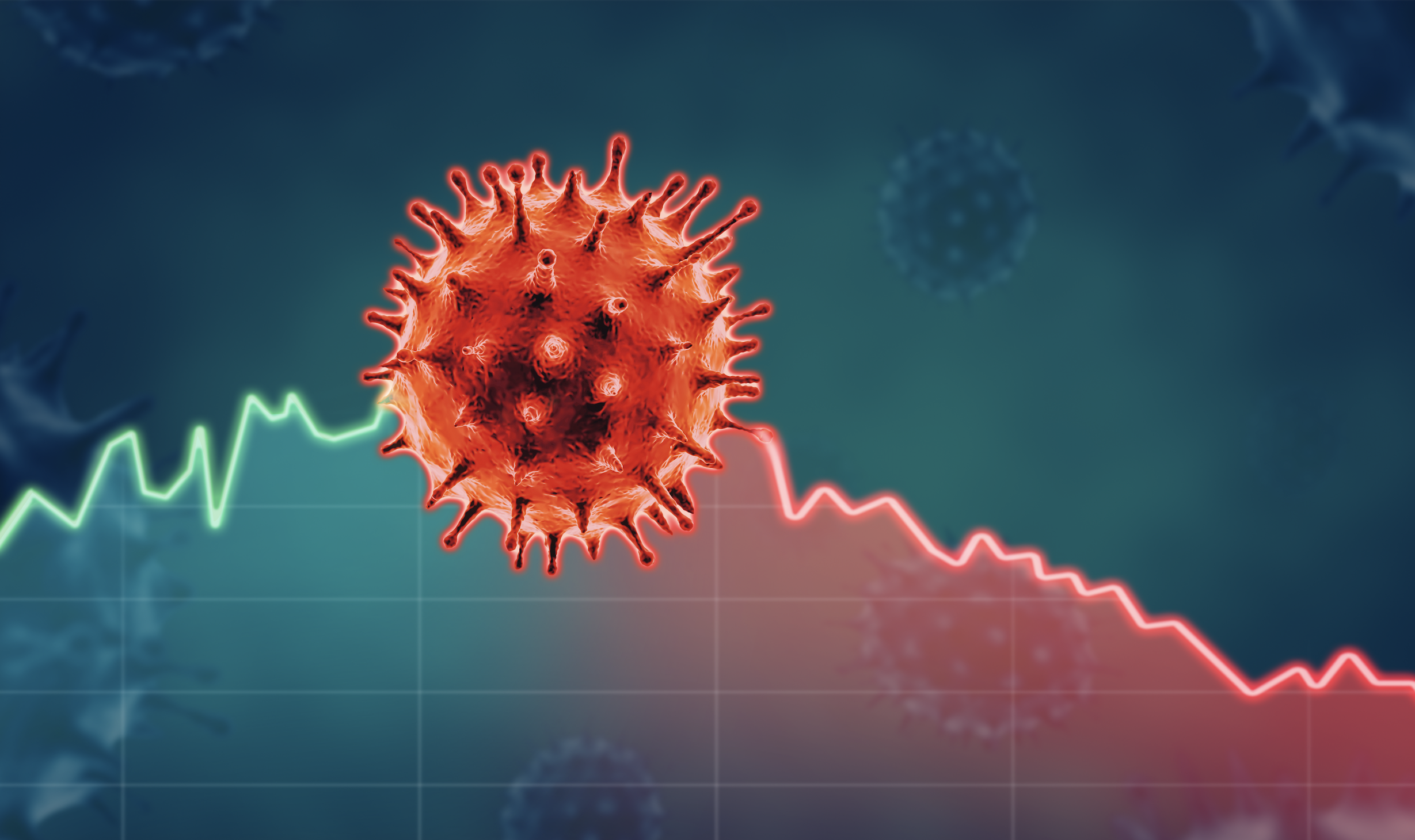 COVID-19 is putting an end to 11 years of unprecedented growth in the hotel industry. There is no sugarcoating it: the coronavirus has induced panic across the globe, throwing markets into chaos, postponing conferences, stamping out travel and emptying drugstore shelves.

It’s still early, but the impact has been swift and pernicious for the hospitality industry as travel has come to a standstill, drying up occupancy and throwing a wicked curveball to revenue and accentuating expenses, which in turn will cast a pall over hotel bottom lines.

The virus is here, and it’s doing what viruses do: invading and infecting. The hotel industry is and will continue to take a beating for the foreseeable future. But there is a bright side: This will end. Let’s be clear: The hotel industry was due for a correction, and though this is not the soft goodbye everyone hoped for, it’s the adios we’ve been given.

Yes, it will hurt, but people will travel again, companies will hold meetings and conferences will floor. This is the end of a prolonged cycle and the beginning of a new one. A phoenix rising from the ashes. Will you be ready for the bounce back?

HotStats’ monthly hotel profit data allows us to look back and learn from the past in order to limit losses and return stronger than before.

This crisis will touch every hotel operation the world over. Demand will drop across all segments and hit all hotel departments.

People are going to stop traveling for the foreseeable future. The unavoidable truth is that the hotel industry is highly susceptible to and usually the first industry to take a hit when there is a global crisis. Health scares frighten people, and frightened people tend to refrain from getting on planes and staying at hotels.

The impact on hotel profit is being realized in key cities in China where the coronavirus has hit hotel markets hard. In January, gross operating performance per available room (GOPPAR) dropped 49.1% YOY in Beijing, 48.1% in Shanghai and 74.2% in Hong Kong.

This was on the back of much lower revenue per available room (RevPAR) declines in Beijing (-24.6%), Shanghai (-26.2%) and Hong Kong (-56.8%), sending a clear message to hoteliers across the globe that although revenue is dropping precipitously, they need to act quickly to curb costs while there is still time.

What We Have Learned

Akin to the coronavirus, the financial crisis of 2008 was a sudden shock event that had a definitive worldwide impact.

And though the fallout played out over many months, it was initiated by the collapse of Lehman Brothers in September 2008, which rocked hotel performance, resulting in sudden and significant YOY declines in profit per room in key markets, such as London (-11.7%), Vienna (-26.4%) and Amsterdam (-23.0%).

However, numerous markets were quick to recover, with hotels in Amsterdam and Budapest starting to regain lost ground in late 2009/early 2010. And for hotels in London, in particular, it was back to business as usual by 2010 with growth recorded at 14.1% YOY.

The global financial crisis, not unlike the aftermath of 9/11, tested hoteliers’ mettle as they were lashed with cuts to revenue and profit. In these dark times, hoteliers looked for salvation anywhere they could, often leading them to online travel agencies as a lifeline.

Though tactics like this one may secure a few more bookings than they otherwise would in the short term, they come at a considerable cost and are a proven handicap, kneecapping profit in the long run.

Beyond online travel agencies (OTAs), one of the knee-jerk actions hoteliers take when disaster strikes is to slash rates when occupancy drops as a means of stirring up demand. As one hotelier told us, that ploy won’t do any good this time, seeing as people are simply not traveling.

This has nothing to do with price. He also told us that he would be keeping rates at a normal level so that when the market bounced back, there would be no difficulty in getting rates back up because they never went down.

Meanwhile, because labor is the largest portion of a hotel’s costs, it is normally the first thing hoteliers cut when times get tough. Unfortunately, there likely will be layoffs in the hospitality sector, with one hotelier telling us that covering debt service comes first when there is a crisis of this magnitude.

Though a prickly patch lies ahead, optimists point to a V-shaped recovery in which there is a period of economic decline, then a short trough, then a rapid recovery. In that time, a critical analysis of the business should be run to understand where costs can be cut and efficiencies can be increased to limit losses in the short term and facilitate a more rapid recovery.

What Can You Do?

The hotel industry of 2020 is rather different than that of 2001 or 2009. It is more sophisticated, nimble and has a range of tools in place for adapting to external impacts.

In the short term, the virus is likely to hit the hotel supply chain across all departments and present significant staffing challenges. The measures for limiting declines will be region specific, but in broad terms, here are some steps to consider:

Lastly, consult monthly data to measure performance against that of other hotels. That way, you’ll see where improvements need to be made as well as where you are outdoing the competition. The right tools can be the difference between your hotel riding out the storm or sinking under the pressure.