Hotel Revenue 101: What Is ADR and How Does It Affect the Bottom Line

Home/Hotel Revenue 101: What Is ADR and How Does It Affect the Bottom Line

Hotel Revenue 101: What Is ADR and How Does It Affect the Bottom Line 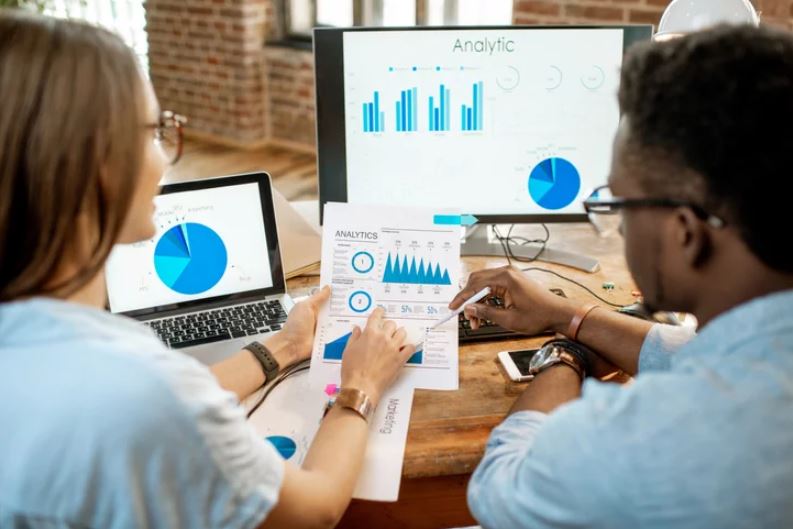 Average daily rate (ADR) is one of the most popular revenue metrics in the hotel industry. A key contributor to revenue per available room (RevPAR), it allows hoteliers to zoom in on how much a room is selling for on average and, typically, RevPAR growth driven by ADR is more profitable than RevPAR growth driven by occupancy, since the latter increases the variable costs associated with servicing additional rooms. Driving rate, meanwhile, doesn’t have a cost attached to it, and, essentially, results in pure profit.

However, hotel ADR absolutists beware: This key performance indicator (KPI) can be deceiving. Too much emphasis on ADR is like paying attention to just one note in a grand symphony: It can leave you missing out on the broader performance. At the same time, when used with precision, it can fill in the missing link to a harmonious hotel revenue strategy.

Wondering what this KPI tells you and how you can use it in your hotel strategy? Here are the basics behind ADR and how it impacts your hotel’s bottom line:

What Is a Hotel’s ADR?

ADR shows you the average amount of income that’s coming from paid, occupied rooms. Room rates can vary wildly depending on things like location, type of hotel, time of the year, and events.

How much revenue a hotel makes off its rooms is derived from its combination of rate and occupancy. Occupancy is how many rooms are sold, and ADR tells you the cost of the rooms sold. These two figures are essential if you want to determine how much revenue is coming directly from rooms.

How to Calculate ADR

ADR is calculated  by dividing rooms revenue by the number of rooms sold over a given period of time.

It’s important to note that ADR factors in only revenue derived from paying for the room itself. It doesn’t count extra charges associated with the room, such as room service, or any revenue obtained from activities outside the room, such as restaurant/bar, spa or golf.  It also doesn’t account for complimentary rooms for staff members.

How Does It Affect a Hotel’s Bottom Line?

However, if upping room revenue is your goal, ADR can be your go-to. For instance, let’s say you have 100 rooms and sell 80. This means that your occupancy rate is 80%. Now consider the difference in ADR if rooms end up going for $100 during the low season and $200 during the high season. This turns into a wide revenue swing, from $8,000 to $16,000. If room-specific revenue is a key part of your broader strategy, you can see the potential upside of aiming for a higher ADR.

What Are the Limitations?

ADR is useful if you want to determine how your rooms are performing, but it’s not a single-source reflection of your hotel’s financial health. Like other popular revenue KPIs, such as RevPAR, ADR only tells you part of the story. It’s a solid top-line indicator, but it doesn’t show you what’s going on beneath the surface.

For instance, your ADR could be climbing steadily, but if labor or operational costs rise with it, those gains will be wiped out. ADR can also sell your hotel operations short because it leaves other revenue sources out of the conversation. If your hotel bar, spa or restaurant is pulling in high profits, you’ll never be able to see it by looking purely at ADR.

Simply put, ADR is a strong reflection of room-specific revenue, but it doesn’t address operational costs or overall hotel profit.

What’s the Best Strategy for ADR?

Again, ADR is not the be-all and end-all, but it can be used to fit into a broader hotel revenue strategy. Like other income generators, boosting ADR can bring more cash into your operation. Solid tactics using ADR include setting pricing strategies and using ADR in upselling or cross-selling.

Additionally, segmenting customers and understanding their needs can go a long way toward boosting ADR. Whether it’s through perks like free shuttles and complimentary breakfast or a strategic loyalty program, matching price with what customers value can help you get more out of rooms. From there, you can use ADR to measure the effectiveness of these campaigns.

On the whole, ADR can be a telling KPI if you’re focused on room revenue. Just remember to pay attention to the broader set of operational data. This means pairing it with advanced benchmarking data and understanding how it fits into the big picture.

Our unique profit and loss benchmarking service enables monthly comparison of hotels' performance against a competitive set. It is distinguished by the fact that it provides in excess of 100 performance metrics covering 70 hotel performance, revenue, cost and profit statistics providing the deepest insight available into hotel operations.

For an inside view of a local or regional market place in the hotel sector, bespoke HotStats reports are available. Terms and conditions apply. Visit www.hotstats.com to view a sample report.