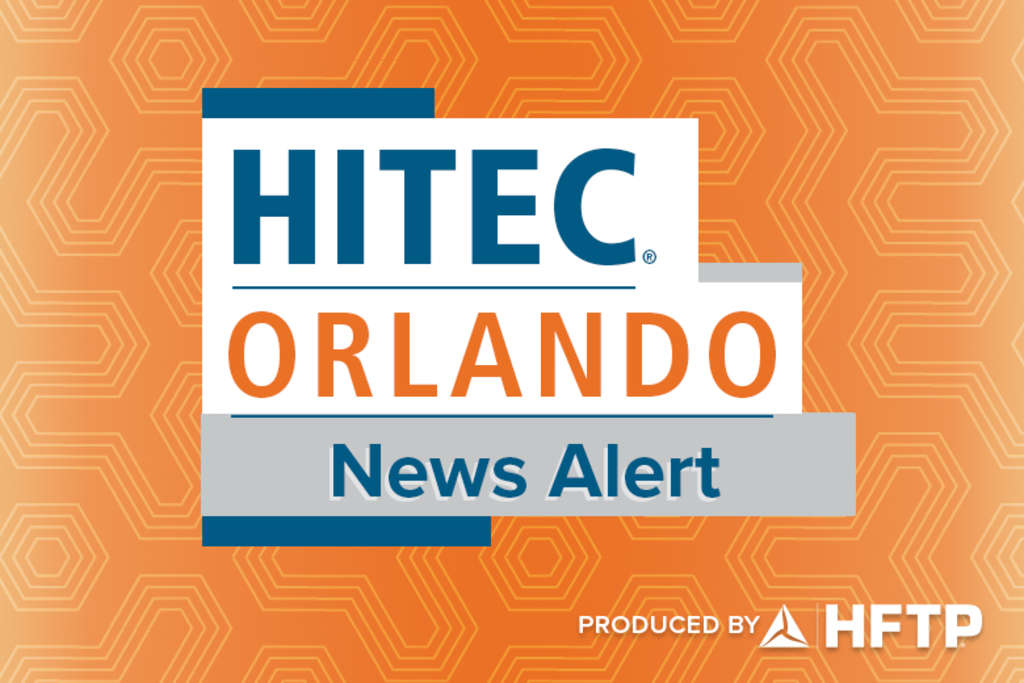 June 22, 2022 (Austin, Texas USA) — To maintain its high value, plans for preventing pirate exhibitors (also known as Outboarders or Suitcasers) at HITEC 2022 (Hospitality Industry Technology Exposition and Conference) have been established for the upcoming show. It is common for unaffiliated or non-exhibiting vendors to take advantage of the show’s popularity by promoting their wares leading up to and near the show, or on the exhibit hall floor in an unofficial capacity. Some plan product demonstrations and similar events to “steal” attendees from conference organizers and supporters. Such practices weaken the show’s worth to its supporters and organizers. The producer, HFTP® (Hospitality Financial and Technology Professionals), is enacting preventive measures to restrain pirate exhibitors, including rules prohibiting unofficial companies from associating themselves with HITEC, stepping-up security and increasing awareness of the issue among HITEC constituents and official HITEC hotels.

“Pirate vendors ultimately damage the overall success of the show for all involved,” said Thomas Atzenhofer, CPA, HFTP’s Deputy CEO. “The official exhibitors and service providers spend thousands of dollars to be part of HITEC, and we feel it is our responsibility that they get the best experience possible at the show. Companies that attempt to circumvent the system should be on notice that HFTP will do everything it can to protect the integrity of HITEC.”

Celebrating its 50th anniversary, HITEC is considered to be the hospitality technology industry’s must-attend event, annually gathering many influential industry players. It is an opportune time for vendors to gain a significant audience, leading to numerous satellite events and promotions hosted by exhibitors and non-exhibitors alike. As a result of HFTP’s continual pirate awareness campaign, attendees in the past have notified the association of non-exhibiting vendor events. In response, HFTP contacts the event’s hosts to inform them of their violation and its negative impact on HITEC. While some pirate exhibitors know they are participating in an unethical practice, many non-exhibiting, new industry players don’t realize that such actions devalue the show for exhibiting vendors.

“We have found that in most cases, this type of behavior is a simple misunderstanding and is rectified immediately,” said HFTP CEO Frank Wolfe, CAE, FIH. “At a past HITEC, one particular non-exhibiting vendor was so appalled that his event had impacted the paying vendors in a negative way that he made a donation to HFTP immediately following the event. He wanted his clients to understand that his organization did not want to build their business under a cloud of possible unethical behaviors.”

There are numerous practices used by unofficial vendors. Leading up to the show, HITEC exhibitors are solicited by service providers not affiliated with HITEC who peddle computer, audio visual, carpet and other booth-related rentals. Exhibitors who experience this are asked to report it to [email protected]