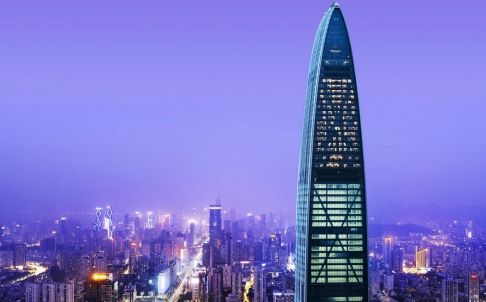 by James Griffiths of SCMP

A San Francisco-based cybersecurity expert claims he has hacked and taken control of hundreds of highly automated rooms at a five-star Shenzhen hotel.

Jesus Molina was staying at the St Regis Shenzhen, which provides guests with an iPad and digital “butler” app to control features of the room including the thermostat, lights, and television.

Realising how vulnerable the system was, Molina wrote a piece of code spoofing the guest iPad so he could control the room from his laptop.

After some investigation, and three room changes, he discovered that the network addresses of each room and the devices within them were sequential, allowing him to write a script to potentially control every one of the hotel’s more than 250 rooms.

“Hotels are particularly bad when it comes to security,” Molina said. “[They’re] using all this new technology, which I think is great, but the problem is that the security architecture and security problems are way different than for residential buildings”.

For the rest of the story please visit: http://www.scmp.com/news/china/article/1561458/hacker-takes-control-hundreds-rooms-hi-tech-shenzhen-hotel