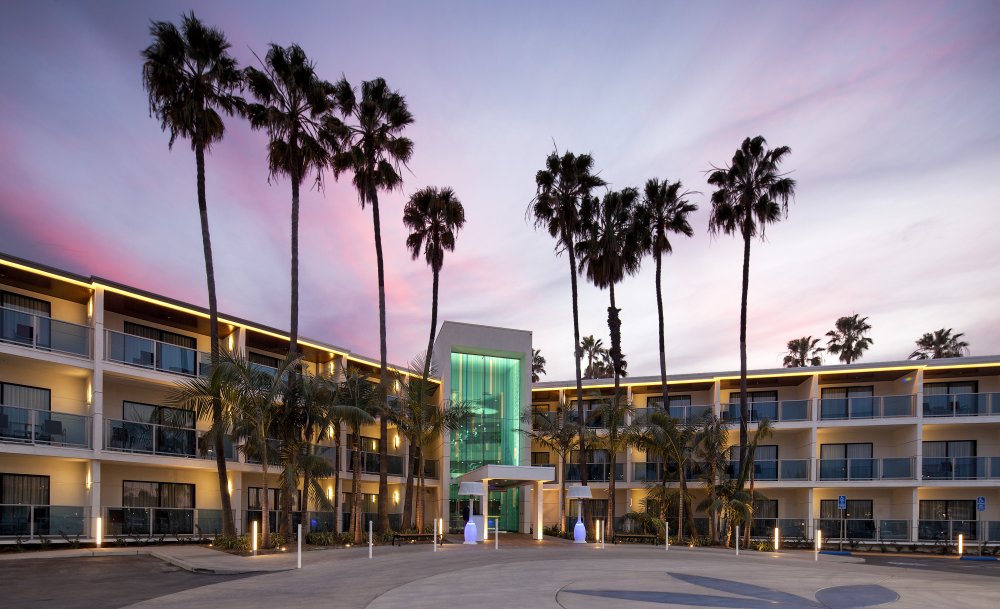 Calgary, Alberta – June 30, 2015 – Pacifica Hotels has entered an agreement with GuestTek™ for their Trifecta™ (Triple Play) of OneView® Internet, OneView Media and OneView iACT Voice solution at two Pacifica Hotels. Both The Marina del Rey Hotel and The Redondo Beach Hotel will be offering the new technology as IPTV solutions using Samsung H Browser TVs and featuring DIRECTV’s expanded entertainment programming. GuestTek’s technology is part of several upgrades made to both properties, which have undergone extensive renovations.

“We were looking for the best provider to upgrade our technology with the many other improvements taking place at The Marina del Rey Hotel and The Redondo Beach Hotel,” says Alan Hurd, Corporate Director of Operations at Pacifica Hotels. “GuestTek’s OneView Trifecta offered us an all-in-one solution to give our guests the best in high speed internet, media programming and voice technology.”

GuestTek is a global leader in broadband technology and interactive solutions for the hospitality industry. Since 1996, we have partnered with hotels to maximize their property's offerings-enhancing the brand experience, helping them generate more revenue and giving them total confidence that they are delivering a world-class guest experience.The Company's head offices are in Calgary, Alberta, and have major support facilities in Irvine, California, Guatemala City, Guatemala and Warsaw, Poland as well as Sales offices located throughout North America, Europe and Asia Pacific. For more information about GuestTek, go to www.guest-tek.com..