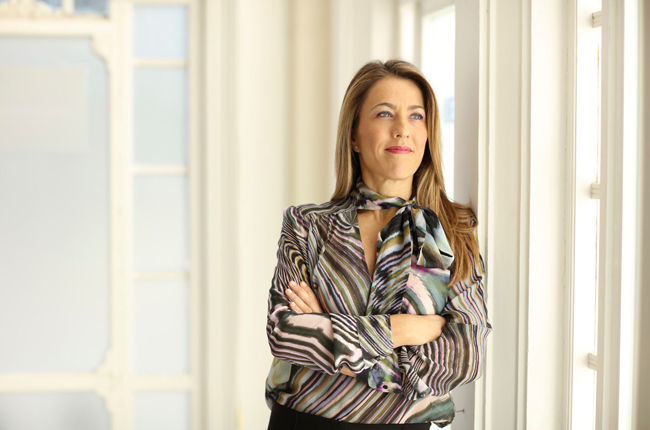 The new CEO will report directly to company President and founder, Pablo Piñero

MIAMI, FL (Aug. 2, 2017) – Grupo Piñero, the parent company of Bahia Principe – the leader in all-inclusive resorts in the Caribbean, has appointed Encarna Piñero as Chief Executive Officer. The executive will maintain dual responsibilities as the company’s Vice President, a position she has held since 2007.

Ms. Piñero’s promotion is part of Grupo Piñero’s generational succession plan and was included in the family protocol established in 2012. It is also a move towards a greater involvement of the second generation of the Piñero family in management positions. In her new role as CEO, Ms. Piñero will report directly to her father, Grupo Piñero founder and President, Pablo Piñero. Her new responsibilities will include overseeing the development and execution of the company’s strategy, including the vision and success of Bahia Principe Hotels & Resorts.

“This promotion marks another step forward in one of the projects of which I feel most proud following a lifetime dedicated to Grupo Piñero: ensuring the next generation leads the company’s continued growth while maintaining our identify and values at the forefront,” said Pablo Piñero.

For Encarna Piñero, her new role “represents a logical, well-thought and consistent progression given our commitment to remain a family-owned group.” The new CEO also believes her appointment “will take us to a new stage where our main strategic goals will remain while we face new challenges, such as the integration of corporate social responsibility in our business model and our irrevocable digital transformation.”

Encarna Piñero holds a BA in Economics from Universidad San Pablo CEU and an MBA from IE. Before her appointment as Vice President of Grupo Piñero in 2007, she held various leadership roles in the contracting and sales departments of its hotel division. She is a board member for the Balearic Islands of the Association for the Advancement of Management (APD) and a member of the Board of Directors of the Balearic Association of Family Business (ABEF).