GOPPAR Bounces Back, But Cost Concerns Remain at U.S. Hotels

Home/GOPPAR Bounces Back, But Cost Concerns Remain at U.S. Hotels

GOPPAR Bounces Back, But Cost Concerns Remain at U.S. Hotels 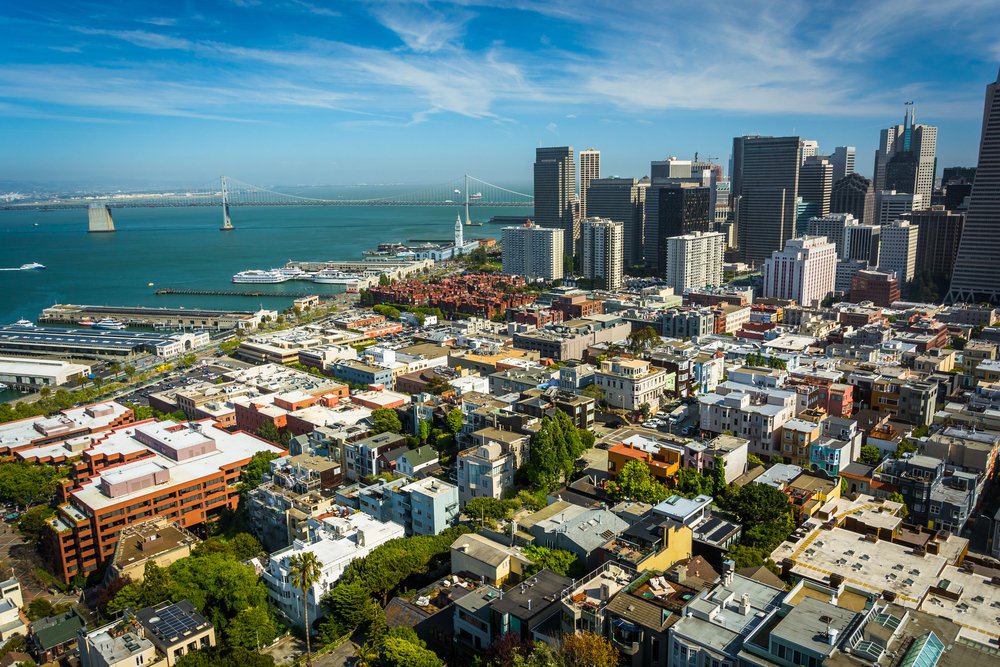 After a negative turn in April, profit per room at U.S. hotels bounced back in May, increasing by 2.0% year-over-year, buoyed by growth across all revenue centers, according to the latest data from HotStats.

This was a function of demand, albeit a significant acceleration in costs was recorded in May, including a 4.7% YOY increase in payroll to $97.49, on a per-available-room basis.

It was a positive month of revenue growth across all departments, with YOY revenue increases recorded in Food & Beverage (up 3.5%) and Conference & Banqueting (up 2.4%), on a per-available-room basis.

This was supported by a 2.0% increase in RevPAR, as hotels in the U.S. successfully resumed growth in achieved average room rate, following a decline in April, increasing by 1.5% in the month to $215.22. This was led by growth in rate in the Corporate (up 1.3%) and Residential Conference (up 2.1%) segments.

Growth across rooms and non-rooms departments contributed to the 3.4% YOY increase in TRevPAR to $283.54.

Despite resuming growth in revenue this month, hoteliers in the U.S. are reminded to keep an eye on creeping costs and their impact on profit. Payroll, for one, continues to be a thorny issue that hoteliers need to stay vigilant on.
—David Eisen, Director of Hotel Intelligence, Americas, HotStats

This threat to profit is no better illustrated than in San Francisco, where a 4.2% YOY increase in TRevPAR to $355.83 was effectively eradicated by escalating expenses, like payroll, which was up 9.3% YOY to $147.77 on a per-available-room basis, and equivalent to 41.5% of total revenue.

After a challenging period of operation in recent years, growth in TRevPAR in the Bay City has accelerated in the last six months, but this has not necessarily flowed through to the bottom line.

It was a similar story down the coast in Los Angeles, as hotels there suffered a 4.7% drop in GOPPAR to $81.66.

The uptick in labor canceled out the 1.4% increase in TRevPAR, which came despite an uneven performance in the non-rooms departments.

It was on the back of a 0.7% YOY increase in RevPAR to $168.33, which came despite a seventh consecutive month of decline in achieved average room rate.

How Hotels and Resorts Are Stepping up Marketing as Travel Rebounds
STR, AirDNA Release Full Analysis of Hotels and Short-Term Rentals
Hotel Demand and GDP Have a Strong Correlation and That’s a Problem
STR: U.S. Hotel Results for Week Ending 1 August
To Capitalize or Expense? The Answer Isn’t Always Clear
Europe’s Summer Season Is at Stake, Can It Be Salvaged?
How F&B Service Will Change Post-COVID
STR: Canada Hotel Results for Week Ending 25 July
STR: U.S. Hotel Results for Week Ending 25 July
4 Alternative Uses for a Hotel During COVID-19
How Government Loan Assistance Has Helped Prop Up Hotel Profitability
STR: Canada Q2 2020 Hotel Performance
Global Hotel Profit Performance Sticks to Script
STR: U.S. Hotel Performance for Q2 2020
STR: U.S. Hotel Performance for June 2020
How Consulting Data Can Help Build Your Profit Back
The Impact of Social Distancing on Hotel F&B Operations
Breaking Even and the 5 Stages of Grief
Impacts of COVID-19 on the Boston and Cambridge Hotel Industry
Baird/STR Hotel Stock Index Falls 5.3% in June