Google has quietly changed its approach to the hotel industry in a big way. Separate initiatives have combined to expand Google's hotel distribution influence.

1. Consumers no longer have to leave Google to book a hotel – bookings can be made right on the Google site via Google Instant Booking.

2. The bookings are cutting out the middleman – the OTA's – and going straight to the hotel itself. NB: OTA's are some of Google's largest ad spend so they could indeed be cannibalizing some of there revenue.

3. Google is using a commission model rather than a merchant model.

4. Participating hotels in the Hotel Ads Commission Program are being positioned via Google Hotel Ads and are NOT having to pay CPC.

This shift from Google could be a very good thing for hotels and why should hotels should jump in right away and maximize this opportunity from Google? The reasons for participating are increasingly in line with what hotels want in their distribution strategy, including:

• The bookings are made directly to the hotel and the hotel owns the customer relationship – not the OTA,

• The bookings are made on a commission model – generally more favorable terms that the OTA's merchant model,

• Hotels can get exposure in Google Hotel Ads on a pay for performance basis – not a cost per click (CPC) basis.

If those reasons are not enough to convince hotels the participate, they should consider consumer behavior. Typical consumer behavior already starts with searching Google. There are over 3.5 billion searches made on Google each day. And unlike before, a hotel search can now end in a transaction without ever leaving Google. By not participating, hotels are limiting their opportunity to make a sale. It would be fair to argue that not participating will cost a hotel market share as their comp set takes advantage of the huge audience that Google offers.

It's not just hotels who need to sit up and take notice. Other companies delivering technology to the hotel industry at large need to understand how this will impact their business.

Google's strategy appears to be directly taking on both OTA's and TripAdvisor. These companies will have to figure out how they can counter Google's moves, or, offer a similarly compelling value proposition. There is also risk to OTA's and TripAdvisor if Google choses to cozy up to hotels by pursuing a path of taking cost out of hotel distribution. Such a move by Google gives hotels additional leverage to put further pressure on to decrease distribution expenses on bookings made via the OTA channel and TripAdvisor.

No matter what the end game is for hotel distribution based on the competitive moves between OTA's, TripAdvisor and Google, hoteliers should immediately take advantage of the benefits available today with both Hotel Ads Commission Program and Google Instant Booking. 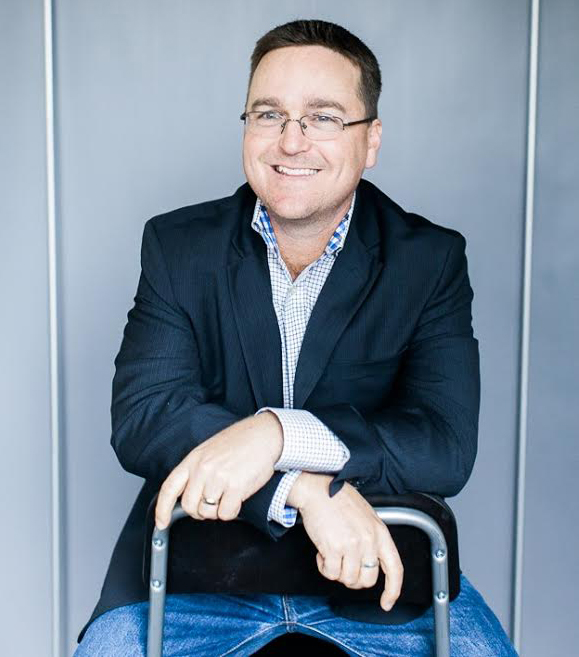 Greg Abbott is a Partner at DataArt, leading the Travel & Hospitality Practice which he formed in 2010. Greg has deep experience in executive sales & travel system operations, with 20+ years in domestic and international online travel industry sector, including entrepreneurship, management, product development, and consulting. His career in travel began in the early ’90’s while attending the University of California at Berkeley and working at the corporate campus travel agency which was later acquired by STA Travel.

Over his decade with STA Travel, Greg rose to the Director position and later departed to join NEXGEN Travel in Munich, Germany's leading online travel startup, assuming the role of Product Director for nearly four years. While at NEXGEN, his team tackled some of the most unique system and technology challenges in the hospitality & tour operator distribution landscape. On his return to the U.S., Greg joined DataArt as SVP of Travel & Hospitality to lead the charge in building out DataArt’s service to leading travel technology companies around the globe. He's a frequent speaker and a thought leader, with a loyal following in the press and social media alike. @jgabbott

Hotelier’s Quick Guide to Expedia’s Search & Sort Factors Update
Google Represents Ongoing Threat to Online Travel Agencies, Says GlobalData
Content Matters as Much as Rate on the OTAs
Rethinking Hotel Distribution Channels
DataArt Partners With PROVision to Expand Commercial and Digital Service Offerings for Travel and Hospitality Clients
Hotel Distribution – Why You Need to Be “Agile” as a Hotelier
Google Is Eliminating Third-Party Cookies — What Does That Mean for Your Hotel’s Digital Marketing?
The Gale South Beach Adds Volara + Google Contactless Guest Engagement Solution in Preparation for Reopening
Google + Volara Enabling Voice Based Contactless Guest Engagement and Touchless Room Controls
Hotel Industry, Google Team Up to Help House First Responders
Why Distributed Teams Make More Sense Now Than Ever
Maximizing Your Relationship With OTAs
Pegasus Partners With Shiji Group to Grow Asia-Pacific Market Presence
Redefining The Value Chain in Tourism: Lessons From Thomas Cook’s Demise
New Research Shows Fraudulent, Misleading Hotel Bookings Rob Consumers of $5.7 Billion Annually
5 Reasons Why Agoda’s Mix and Save Feature Could Be Disastrous for Hotel Operations
Airbnb, Expedia, Google: 4 Lessons the Hotel Industry Can Learn From The Digital Giants
What the Hotel World Looks Like in 2020
How to Get Your Resort & Travel Brochure PDFs to Google’s Position Zero by Lodging Interactive
The Top 5 Things You Need to Know Now in Hotel Digital Marketing: February Edition