Gender Diversity at the Top of the Ladder: Will Hope Become Reality?

Home/Gender Diversity at the Top of the Ladder: Will Hope Become Reality?

Gender Diversity at the Top of the Ladder: Will Hope Become Reality? 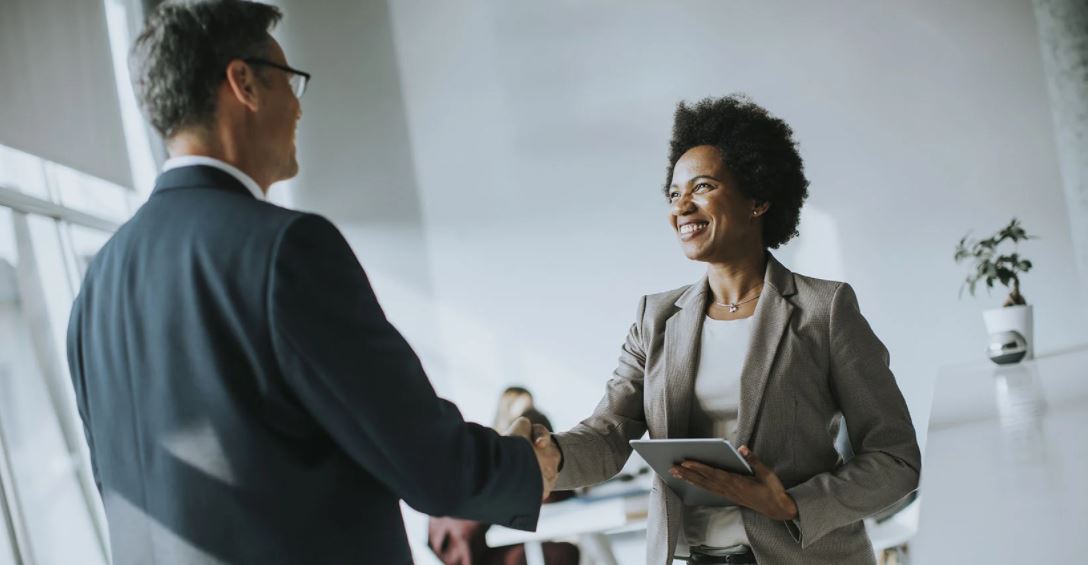 An article that raises the question: If women are receiving more higher education than men, then why don’t we see more of them in top management positions?

Education is a major factor enhancing development and quality of life. As highlighted by the United Nations, it has become a priority in international development goals. In recent decades, the share of young adults (25-34 year-olds) reaching tertiary education [1] across all OECD countries increased to 44%, which is significantly higher than the 27% for their 55-64 year-old counterparts (OECD, 2019). In Switzerland, 53% of young adults had a college degree in 2019, while this figure was as low as 26% in 2000. In an increasingly competitive world, education works as one of the main signaling systems for individuals (if you manage to get a high enough GPA from a respected university, you are signaling to future employers that you might have some valuable skills). Yet education remains flush with inequity, and the increase in educational attainment is more pronounced for certain categories of the population.

For example, did you know that in almost all OECD countries, more women attend college than men? If you’ve had the chance to visit a university campus recently, you might have noticed. A concrete example is EHL, one of the leading hospitality management schools in the world based in Switzerland, where 59% of bachelor students are women. This figure is in line with recent OECD data showing that 57% of young adults with a university degree are women, versus 51% for 55-64 year-olds (OECD 2019, Education at a Glance Database).

Overall, statistics show that universities are educating more and more women, with most majoring in business administration studies [2]. Logically, the proportion of women in top management positions – especially finance-related ones – should reflect this general trend … but this is where the figures don’t exactly add up.

In the European Union in 2019, women accounted for 28% of publicly-listed companies’ board members and only 18% of executives, versus 15% and 10% in 2012 (Eurostat, 2019). In other words, the trend is positive, but most female college grads don’t make it to the top of the ladder. Moreover, significant heterogeneity remains across countries, and large changes occurred predominantly in countries that voted quotas into law. Finally, women have easier access to management positions in certain industries. For example, 33% of senior top managers in the hospitality industry in 2015 were women, slightly below education (41%) and healthcare (41%), which contrasts with construction and real estate (18%) and mining and quarrying (12%) (Statista).

Although these figures are encouraging, two recent reports on women in hospitality leadership in North America (Castell Project, 2020 & 2021 [3]) show that for seven men, there is one woman reaching an executive position (chief, partner, managing director, president or CEO), while significant variation exists across leadership positions (it is much less probable of having a female CEO for example – 1 in 20 CEOs are female). Regarding hospitality firms’ corporate boards [4], it appears that 23% of members are women, while this figure was a mere 15% in 2017.

Things are starting to change, albeit slowly, and gender diversity has become a central concern from a social, political, and governance point of view. Given the current overall positive trend showing that women are more present in boards and executive committees, it is important to understand the consequences of having more women in high-skilled financial positions. Indeed, gender diversity might bring diverse experiences, perspectives and incentives into the discussion and improve the decisions that are made.

Much-needed research is on the way

To understand the consequences of increasing gender diversity in high-skilled financial/accounting positions, researchers from EHL and Grenoble Alpes University are currently working on a project investigating Swiss publicly-listed companies. The goal is to analyse how audit quality is impacted by the interplay of women in the auditor-auditee relationship. Descriptive data show that, between 2010 and 2017, the percentage of audit committees (a committee composed of board members in charge of the oversight of the financial reporting process) with at least one woman increased from 13% to 39%.

Regarding audit reports, it appears that they were signed by at least one female auditor in 26% of the cases in 2010, and 35% of the cases in 2017. These increasing trends are important factors that might impact the negotiation and the relationship between the auditor and the client, the auditing process itself, and the subsequent accounting information quality. For instance, several studies document that women audit partners provide higher quality audits in Finland, Sweden and the UK (Ittonen et al., 2013; Cameran et al., 2017), and that female directors are more effective in dealing with complex audit tasks and judgments (Chung and Monroe 2001; O’Donnell and Johnson 2001; Neidermeyer et al., 2003; Lee et al., 2019).

The results of the study will be released soon. For the moment, however, the figures tell us that women are becoming increasingly present in high-skilled financial functions although there is still a long way to go to reach parity.

[1]Tertiary education is defined by the World Bank as “including both public and private universities, colleges, technical training institutes, and vocational schools.”

[2]Most tertiary-educated people have a degree in business administration or law (25%), while less than 5% have a degree in information technology, natural sciences, mathematics, or statistics (OECD, 2019).

Assistant Professor of Accounting at EHL

HEI Hotels & Resorts Invests in Female Leadership Through Their Women in Leadership Council
Inclusivity Is the Key to Gender Diversity: Open the Door Please!
TIEWN Multi-Faceted Announcement for 1st Quarter 2022
The Relationship Between Teaching and Management
Gender Diversity in Leadership: How to Solve the Problem When You Can’t See It?
Hospitality Upgrade Presents Free Leadership Webinar With Renie Cavallari Titled, Headtrash: The Leading Killer of Human Potential
Inaugural Conference Led by Women in Tourism & Hospitality to Promote Diversity and Inclusion
Women in C-Suite: Navigating Invisible Obstacles
How to Empower Women in the Workplace: Be True to Your Values and Purpose
Women-Led Businesses: Getting the Female Founders’ Perspective
Women in Hospitality: The Balancing Act
Gender Diversity – a True Value Added for Companies
The Difference Maker: 2019
Hospitality Financial Leadership – Business Acumen and Women
Women in Leadership: A Rallying Cry
U.S. Travel Trends Index: International Travel Post-Executive Order Stronger Than Expected