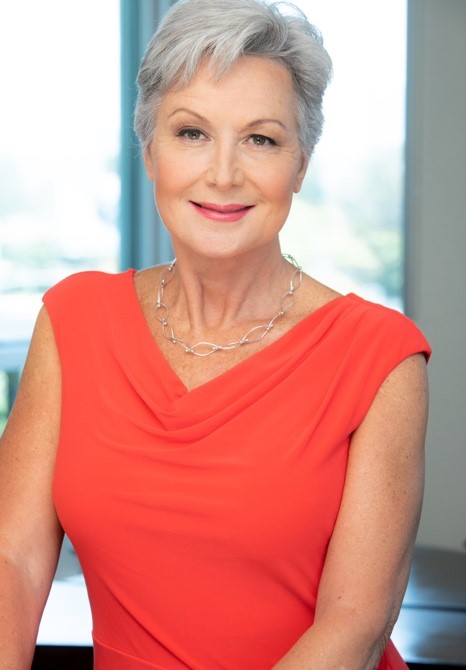 The Vinoy Renaissance St. Petersburg Resort & Golf Club is excited to announce the hiring of Vanessa Williams as general manager, where she will oversee the strategic vision and all operational departments of the luxury property in downtown St. Petersburg, FL.

A South African native, Williams brings over thirty years of experience in luxury hotel sales and operations management, with past leadership roles at the Raffles L’Ermitage Beverly Hills, Sukhothai Bangkok, Waldorf Astoria Beijing and Conrad Seoul. Most recently, Williams oversaw the flagship Waldorf Astoria Beverly Hills as its general manager, where she led her team to outperform luxury benchmarks, such as upholding the Forbes 5-Star rating for both the hotel and the spa.

William joins The Vinoy’s executive team ahead of sweeping renovations, which are slated to complete next year, and will play a key role in leading the resort into a new era. Having served on the Board of the Beverly Hills Conference & Visitors Bureau, Williams is passionate about community development and is looking forward to bringing her expertise in community outreach to St. Petersburg.

Originally opened on New Year’s Eve in 1925 and listed on the National Register of Historic Places, The Vinoy® St. Petersburg Resort & Golf Club is the only historic luxury resort on Florida’s west coast that boasts 13.5 acres of idyllic waterfront property, a private 72-slip marina, 18-hole golf course on the exclusive Snell Isle, tennis complex and fitness center. The iconic pink hotel blends modern elegance with Mediterranean Revival architecture in the heart of downtown St. Petersburg, with over 40,000 square feet of spectacular indoor/outdoor event space, innovative restaurants and a day spa.