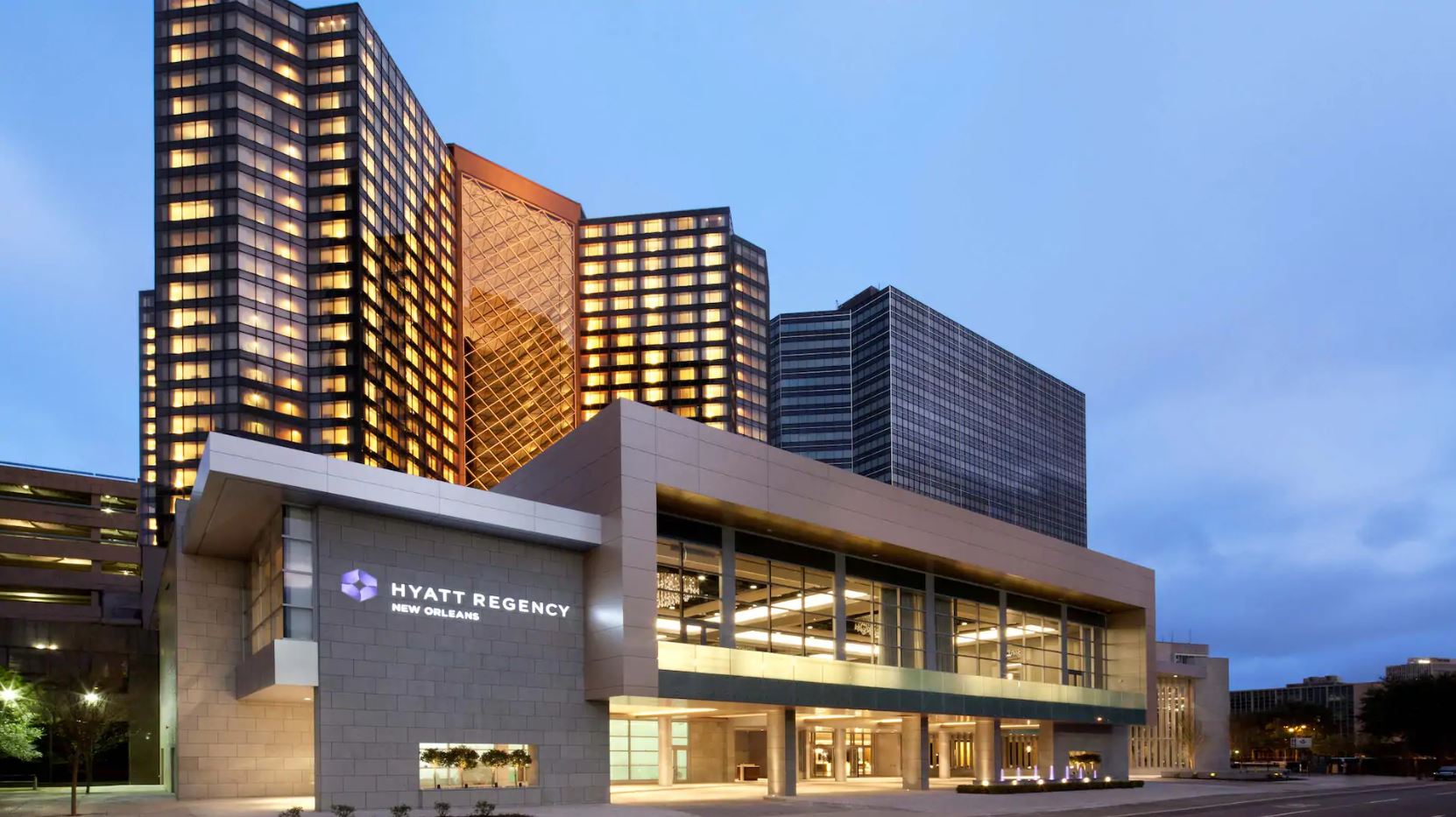 For the purchase, ERG joins the local ownership team of Gayle Benson and her investment company GMB Properties and The Berger Co., owned by long-time local developer Darryl Berger. Fulcrum Hospitality, located in New Jersey, is also an investor in the property. ERG will assume minority ownership in the hotel, which will continue to be managed by Hyatt Hotels. The ownership team plans to invest $20 million to make enhancements over the next few years.

“The opportunity to partner with Mrs. Benson and The Berger Co. is a privilege. It was important to all of us to bring this major New Orleans asset back into local ownership and control,” says ERG CEO Eric George. “First and foremost, we decided to invest in this property because of the partners involved. They believed, as do we, that bringing a hotel of this size and prestige into local ownership is important. It’s also the largest hotel in the city that isn’t dependent on the convention center for its business, which means we control our destiny. For all those reasons, we believe it’s a unique and incredible investment opportunity.”

Established in 1976, the 32-story Hyatt Regency is the third-largest hotel in New Orleans. Its proximity to the Superdome and Smoothie King Center makes it an attractive destination for events and entertainment. The sale by previous owners Poydras Properties Hotel Holdings Co. was first reported in April of this year. 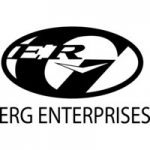 Founded in 2006 by Eric George, ERG Enterprises is a private investment company with regional, national, and international holdings. The New Orleans-based firm is committed to changing communities worldwide through its fully diversified portfolio.