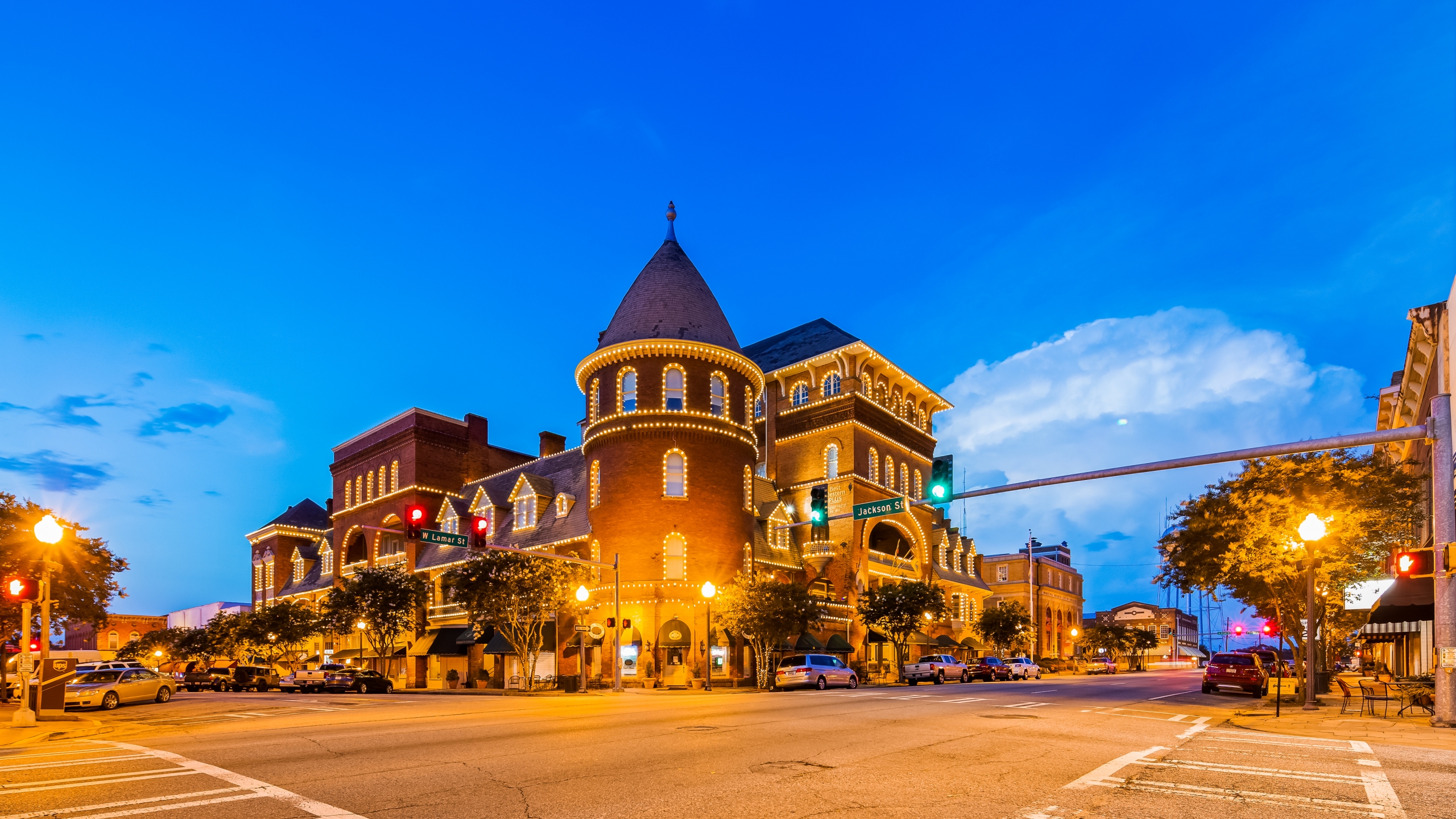 The Historic Windsor Hotel, located in the heart of downtown Americus, occupies nearly an entire city block and was originally built in 1892 to attract winter visitors from the north. The Windsor is a 53-room five-story Victorian masterpiece architecturally designed with a tower and turret, balconies, and a three-story open atrium lobby.

Edgewater Group has extensive experience owning and managing historic boutique hotels, including The Wyvern Hotel in Punta Gorda, Florida and The Coombs Inn & Suites in Apalachicola, Florida. The acquisition of the Historic Windsor Hotel supports Edgewater’s continued focus on smaller markets like Americus and dedication to the communities in which their properties reside.

“We are thrilled to add The Historic Windsor Hotel to the Edgewater Group’s collection of unique assets. At Edgewater, we are continually seeking exceptional properties like The Windsor to support our offerings and expand our footprint,” said Ketan Vora, Founding Partner of Edgewater Group. “The Windsor has been a treasure to South Georgia serving generations of valued guests and the Edgewater team very much looks forward to joining the community.”

Among the 53 individually appointed guest rooms of the Windsor Hotel are six suites and two tower Suites, designated the Bridal Suite and the Carter Presidential Suite, named in honor of the 39th U.S. President and local Sumter County resident. No two rooms in the Windsor are exactly the same, each room exuding its own Southern warmth and style. In addition to President and Mrs. Jimmy Carter who have been big supporters and frequent guests of the hotel, the Windsor Hotel has held a long history of notable guests. In February 1928, then Governor of New York and soon-to-be President, Franklin D. Roosevelt, spoke at a local Chamber of Commerce dinner while a guest of the hotel.

In additions to its broad guest accommodations, the Historic Windsor Hotel also provides offers a variety business services for conferences, meetings, weddings, and special events, as well as two on-property dining options. Rosemary & Thyme Restaurant is a wonderful example of Victorian elegance with original tile flooring and period consistent design, offering delicious modern American cuisine. For a more laidback experience, Floyd’s Pub serves up a great time on the veranda overlooking the heart of downtown with refreshing cocktails and appetizers.

Edgewater was founded in 2008 with a focus on providing distressed advisory services to financial institutions. Since its formation it has grown into a multidisciplinary real estate Firm that provides distressed advisory, management and value-add investment services. Edgewater's unique focus is on the micro and middle market segments in secondary and tertiary locations. Edgewater's representative clients include Federal and State Courts, lenders, investors and micro and middle market companies.  Services include, but are not limited to receiverships, restructuring, turnarounds, mergers and acquisitions and equity and debt capital placement. For more information, please visit edgewatergrpllc.com.