Economic Theories on COVID-19’s Impact on Hospitality and Tourism

Economic Theories on COVID-19’s Impact on Hospitality and Tourism 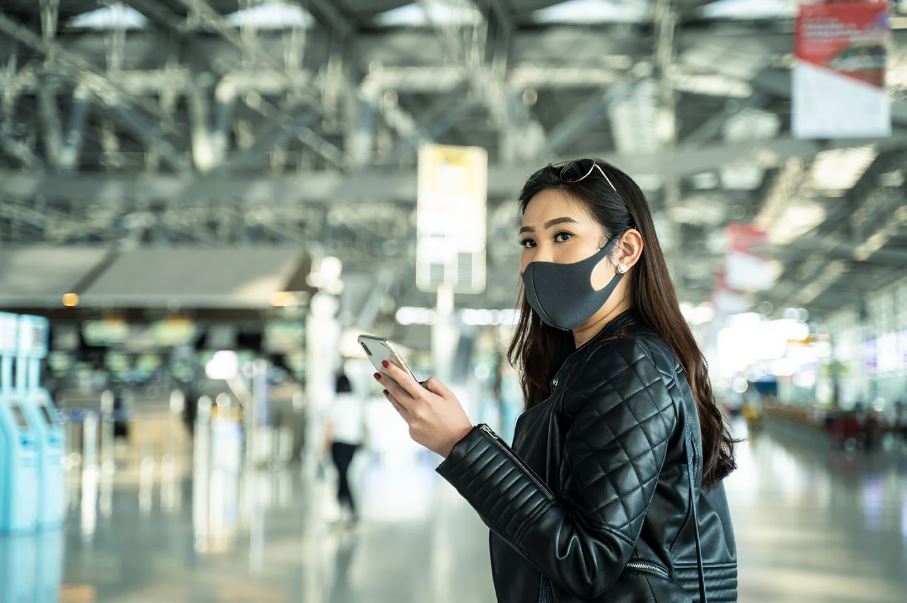 Fever, dry cough, and tiredness. These are the COVID-19 symptoms according to the World Health Organization (WHO). Yet those are also the textbook symptoms that the world economy is experiencing today. What is missing is a small footnote that says, “By the way, watch out for the return of the Say’s Law”. If we were at the doctor’s, we would then ask: “Is it serious?” The answer would be: “It depends, we don’t know much about it!” Well, why not?

The COVID-19 crisis, like the 2008 crisis, led to a substantial drop in demand: customers don’t consume, guests don’t book rooms and travelers don’t travel. This disturbing situation is well-known. It is the similar to the Great Depression that was studied by a famous economist, Keynes. Keynesian theory influenced economic thinking to the point that it is nowadays the first chapter taught in a macroeconomics course. If we had to resume his theory, we could say that Keynes argued that it is the demand that generates the supply, at least in the short run. And the short run is what matters. But what matters even more, is that this shock – a decrease in demand – is known and treatable – for instance by the so-called fiscal and monetary policies.

However, this crisis has also impacted the supply, and this is a novelty. Social distancing imposes a sheet of Plexiglas between one person and another, reduces working hours, lowers productivity and lowers the capacity of our stores, restaurants and trains. The marginal cost increases, so the supply contracts. The supply! The Say’s Law. Ignored for far too long by the short run macroeconomics analysis, where usually the supply simply follows the demand. The treatment for this is a Catch-22 situation.

Now, to make things even worse, the COVID-19 crisis affects both the demand and the supply at the same time. The outcome is, therefore, quite unpredictable, particularly in terms of the future price level. Theoretically, a decrease in demand leads to a decrease in price but, a decrease in supply leads to an increase in price. Thus, we don’t know if there will be inflation, deflation or if the prices will remain steady. This makes the distinction between the short and long run even more difficult. Finally, data are not available. The last antecedent is the Spanish flu that dates back more than a century and faced different sanitary conditions [1]. In a nutshell: a lot of uncertainty. What we do know however is that Gross Domestic Product (GDP) dropped, leading to an equivalent decrease in national income. Predictions on the overall impact on the economy of the decrease in national income are complicated; all industries have their own peculiarities leading to their own economic outcome. Nevertheless, if we focus on a single industry, a few things can be said.

Focus on the hospitality and tourism industry

What should the economic actors present in the hospitality and tourism industry expect for the coming months/years regarding the demand in the tourism and hospitality industry? Well, unfortunately, we cannot provide a unique universal answer here, but economic theory has the power to at least provide us with some clues. The first being income elasticity, i.e. the impact on the quantity demanded due to a change in income. Basically, either consumers demand more if their income increases (normal goods/services), or they demand less with a rise in their income (inferior goods/services). The non-trivial question is to determine if goods and services in the hospitality and tourism industry are normal or inferior goods/services. The answer is: it depends. Inferior goods/services are essentially characterized by the fact that some kind of substitutes of better quality exist. That is why, if national income increases, consumption for those goods/services will decrease.

In the hospitality and tourism industry, there are both types of goods and services. For instance, hotels are usually ranked with stars that reflect, among other things, the hotel’s standard. Unsurprisingly, the average room price in a 4 or 5 star hotel is higher than in a 1 or 2 star hotel. As discussed earlier, the COVID-19 crises has led to a decrease in GDP and, therefore, in national income (that will probably last longer than just a few months, and will be deeper than the current drop, given the potential multiplier effect as Keynes introduced nearly a century ago). Thus, if we follow the economic theory, what we may observe is a decrease in the demand for 4 or 5 five star hotels but an increase for the 1, 2 or even 3 star hotels as well as camping holidays, often considered an inferior product by the consumer.

The role of the exchange rates

What about international tourism? In Switzerland, roughly half the overnight stays in Swiss accommodations in 2019 were from foreign tourists. Will international tourists continue to travel? Many countries are running campaigns to favor national tourism, thus, the answer to the previous question will mainly depend on consumer behavior. However, among many variables that affect international tourism are the exchange rates. The crisis has also impacted those markets. For instance, the EUR/CHF exchange rate was around 1.1 at the end of 2019. Then it started to decrease until mid-May but has increased again since then. Currently, the exchange rate is still below the one pre-COVID-19. This means that holidays in Switzerland are more expensive than expected for foreign tourists. The latter may, therefore, decide to travel domestically or to visit other countries. The penalty is double for the Swiss suppliers since for Swiss residents, holidays abroad are cheaper than expected. Thus, if Swiss customers do not decide to follow the Swiss government’s recommendation to holiday domestically, Swiss suppliers of tourism and hospitality services may face an unusually unfavorable situation.

The cost of hygiene and social distancing

This difficult situation for the hospitality and tourism industry is even more severe given that this industry relies on human relationships and social interaction. What is the point of going to a restaurant where the service is known to be outstanding if we know that the service will be minimized and a safe distance kept at all times? On top of that, this industry’s additional peculiarity is the non-existence (or weak) displacement effect. In a nutshell, the consumption for any good or service that has not been done for various reasons during the last 6 months may not be abandoned but just displaced. This can be, for instance, the case for cars, housing, etc. However, if a consumer used to go to the restaurant once per month, it is unlikely he will go twice per month the remaining 6 months of the year to compensate.

The foregoing concerns are mainly on the demand side. However, as mentioned earlier, the COVID-19 crisis is also a supply crisis. This is especially evident in the hospitality and tourism industry. Hotels, restaurants, spas, therapists, etc., are asked to put in place many sanitary adjustments that increase the cost function of the supplier potentially leading to a loss that will have to be compensated by a loan – a potential ordeal for some suppliers. To summarize, the situation in this industry is very sensitive. Some accommodations with a lot of outdoor space (like a campsite for example), may have one of their best summer seasons ever. Inversely, some high standard hotels where high quality service is their key selling point, may have it tough.

A new era of consumption?

Most non-economic impacts of COVID-19 will undoubtedly disappear with time (mask-wearing, Plexiglas, social distancing, etc.). However, it is way too early to state the same regarding the economic impacts. Are we going to exchange the same goods and services as before COVID-19) In the same quantities? Well, if COVID-19 had only lasted a couple of weeks, we would take the risk of answering “yes” to both questions. However, since consumers have had more than enough time to reflect on their spending habits and alternative ways to consume, we prefer answering this question by what we, the economists, love to say most: “We don’t know”.

Travel Trouble: Florida Tourism Slowing Amid Recession Fears, Robust Competition
AHLA Statement on COVID-19 Travel Testing Requirements
The Current State of the Hospitality Industry: Transitional & Ever Evolving
Short Extension of Mask Mandate Creates Opportunity for Endemic Policies in New Framework
Hotels Seek Out the Ordinary in 2022
COVID-19’s Impact on the Silicon Valley Lodging Market
The Pandemic Has Been Tough on Luxury Hotels. The Upside Is Great.
How Will Hospitality Emerge From the Pandemic? Findings From EHL Research Day
Okay Covid, What’s Next?
It’s 2022, but the Same Problems Persist for Hotels
The Winners and Losers in the Pandemic? It Came Down to This.
Covid Tested the Limits of Hoteliers’ Strength and Tenacity: Resilience Is Key
How Has Technology Changed the Face of Marketing in Hospitality Amid Covid-19?
AHLA Statement on Updated CDC Mask Guidance
Siegel Sez: The COVID Year – What Tech Changes Will Last?
Luxury’s Next Competitor Is Not a Hotel
6 Key Learnings From an Unprecedented Year in Hospitality
Hotel Lawyer on PPP2 and the COVID Relief Bill’s Changes to Paycheck Protection Program
Can Hotels Claim Business Interruption Insurance Due to a Pandemic?
The Evolving Traveler Journey: 3 Trends Hoteliers Must Address Today