Don’t Drink the Kool-Aid. There is a Downturn Coming

Home/Don’t Drink the Kool-Aid. There is a Downturn Coming

Don’t Drink the Kool-Aid. There is a Downturn Coming 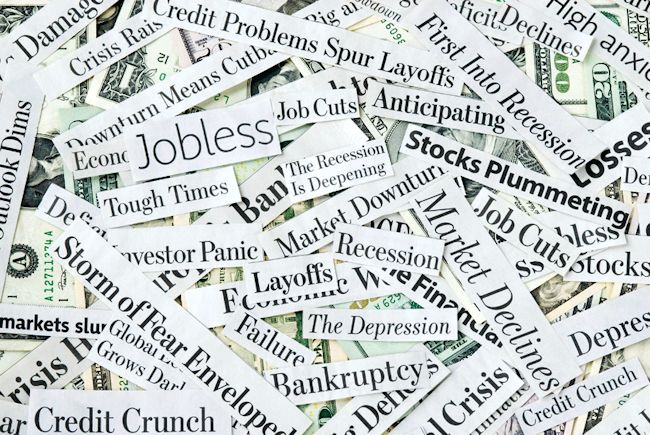 I sit at industry conferences and listen to the talking heads who predict joy, jubilee and a continuation of the good-times for the foreseeable future. I am frankly, sick to death of hotel company CEOs self-serving predictions during an upturn that the upturn will last forever and if we are in a downturn, well the upturn is right around the corner. Don’t buy it. Don’t believe it.

Our industry is biblical with seven years of feast and seven years of famine. You can rest assured that a downturn is coming. The problem is we have a tendency to have short memories. It is said that we have no memory for pain. I suppose that is true. How else for example could women give birth more than once? In that case a short memory is certainly a plus. But it is always a negative when it comes to the hotel business.

Forget all these wonderful, glowing reports. RevPar is up, rates are up, occupancy is up, everyone is happy, you’re making money and the talking-heads and CEOs at all the conferences predict more good times ahead. It is time to wake up from that dream. Joel Ross of Citadel Realty Advisors said it best at the recent Lodging Conference when he said, “We are due for a slowdown or downturn.” He cited many indicators which I fully agree. Such indicators are the fact that wages are flat. The GDP is to slow next year. Supply is understated by the 250,000-400,000 Airbnb rooms available and now the combination of new builds and Airbnb will add as much as 500,000 rooms in 2016. The dollar remains high and will remain so and that deters tourists from places where their currency has collapsed. Canada is in a recession. China, the biggest source of off shore tourists, is now starting to slow and struggle. Japan and much of Southeast Asia is in a recession. Europe remains slow growing with depreciated currency. Job growth has slowed a lot and is likely to remain slow for awhile. Oil prices are very low and may not rise for quite awhile reducing jobs in energy markets. Not to mention that the new chairman of the Joint Chiefs said the US has never faced more serious threats than it now does since World War II and the threats are growing for an attack right here on American soil. He and other generals said we are now unprepared due to the defense cutbacks Obama has put in place. Russia now controls the Mideast and that mess is only getting more dangerous. Turkey is having an election in November that will be tension filled. Brazil and Venezuela are collapsing politically and economically and will drag down all of Latin America. We are in the seventh year of the upturn cycle. We are due for a downturn, Joel is correct.

While there are many things that can be accomplished at the property level in the face of a downturn such as creating a solid presence in the world of social media and to keep your head of the marketing curve create buzz over your property by coming up with contests that may excite consumers. Make sure you research what your local competition is presenting and outdo those promotions, fortify personal service and individualize yourself from the competition, etc., etc.

It’s ultimately about focusing on net operating income and after-tax return on equity as that is all that matters to an investor. RevPar is just the starting point of a projection. It is time to take a hard look at your investment. If you have owned something for several years already, maybe now is the time to sell, take the cash off the table at the peak and then maybe reinvest in some new deals later on. The risk to a downside is far greater now than the risk of missing an upside. The days of distressed deals are mostly over now and “buy” prices are currently very high. It is all in the buy price that makes a deal good or bad. Buyer beware. 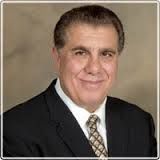