Digital Tipping: Meet the Need for Speed by Avoiding the App Store

Home/Digital Tipping: Meet the Need for Speed by Avoiding the App Store

Digital Tipping: Meet the Need for Speed by Avoiding the App Store 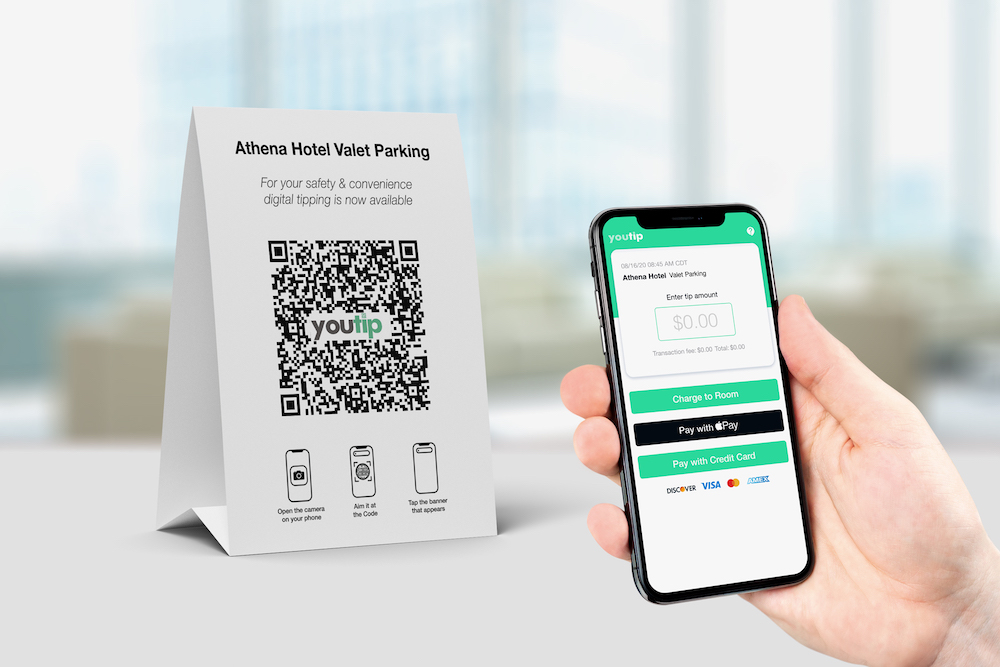 Did you know “if people pay with a credit card, (workers) will be tipped more?”

That’s what tipping expert Michael Lynn said in a recent article titled: “Tipping do’s and don’ts: When and how much to tip in every situation.” Lynn is a Burton M. Sack Professor in Food & Beverage Management at the Cornell University’s School of Hotel Administration, and he is a nationally recognized expert on tipping with 70+ research publications written on the topic.

Did you also know that 25% of users abandon apps after a single use? While that may seem like a completely random fact, it’s not.

In today’s evolving financial world, cash is no longer king. That means, people in the service industry — especially hotel housekeepers, bellmen, valets, golf caddies, spa attendants and others — must now rely on digital gratuities to supplement their incomes. But contrary to popular belief, digital tipping via mobile app is not the answer, because it is simply not convenient for anyone.

With years of experience developing and deploying multiple apps for iOS, Android, Windows, Mac, Google Glass, Alexa, Blackberry, Amazon Fire Phone (oops!), and even HoloLens in previous roles, I am well aware of the power of hard applications and the challenges associated with them. That is why, when I and my colleagues at youtip set out to develop a new digital tipping solution for the hotel industry, we chose to build a web-based solution that is app free.

Cash is simple; Apps are not. Therefore, the replacement for cash in the digital tipping cycle must be even simpler. The best way to facilitate quick and secure digital tipping is to use the technology that already exists on a tipper’s smartphone — the QR code reader and the digital wallet.

By designing custom QR codes that lend to the aesthetics of the environment, we have been able to develop the simplest and most user-friendly digital tipping platform on the market. Users just scan the QR code, enter the tip amount, select their digital wallet or credit card, and go!

Consider these “No App” vs. “App” digital tipping scenarios: 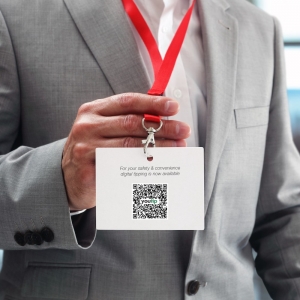 No App/youtip: The bellman helps a guest with her bags upon arrival at the hotel. Realizing that she has no cash, the guest asks the bellman about alternative ways to tip. The bellman displays his badge that sports a QR code. He tells the guest she can scan the QR code to leave a digital tip. She scans, taps, tips, and proceeds to registration.

App: The bellman displays his badge and tells the guest she can scan the QR code on the badge to go directly to the app store to download the hotel’s digital tipping App, which will then allow her to tip him. It will take two extra steps just to get to a tipping screen however, and possibly more steps to complete the transaction. 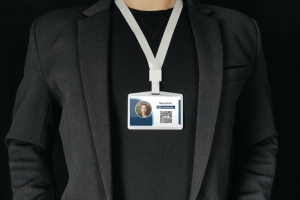 No App/youtip: After arriving in her room, the guest sees the in-room coffee setup, and decides she will need a few more cartridges for the coffee machine, so she calls the front desk to request more coffee. A room attendant arrives at the door with more coffee and a gift bag; she saw that the guest had loyalty club status. The guest scans the room attendant’s badge, sees the attendant’s name on the tipping screen and leaves a tip. She also gives the attendant a 5-star rating and leaves a comment (a value-added feature on youtip) expressing appreciation for her quick service and attention to detail.

App: Having previously downloaded the app to tip the bellman, this guest swipes through her phone screens to locate the hotel’s tipping app and opens it. She asks the room attendant her name so she can search the app to find her. She searches for the hotel name within the app, then searches for her room attendant’s name. The room attendant, who has a common name, points out that she is Mary Smith from bell staff, not Mary Smith from the Spa, helping our guest tip the correct person. This took multiple steps and several minutes. The guest is now annoyed and questions why she is tipping at all. 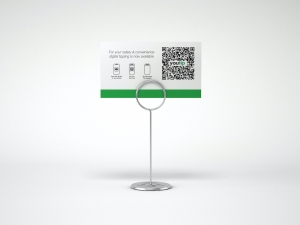 Digital Tipping Scenario 3:
No App/youtip: The guest does a final scan of her room before checkout and departure. She plans to leave a tip for housekeeping because they kept the room tidy, made sure she had extra coffee each morning, and kept the bathroom stocked with fresh towels each day. She scans the youtip QR code on the desk card to leave a tip and adds a note of appreciation for the housekeeping staff — scan, tap, tip and done.

App: The guest swipes through her phone to find the hotel’s digital tipping app, opens it, searches for housekeeping and her room, then leaves a tip. Although she wanted to leave a note of appreciation for the staff, there was not enough time as her car was waiting and tipping took too long.

As you can see, with an appless solution like youtip, leaving a digital gratuity is always faster and more convenient for both guests and staff.

Don’t fret, hotel partners, we’ll keep your branded apps in the digital tipping fast lane with our deep link + fallback option so guests can quickly scan and tip whether they have your branded app or not.

We designed youtip to be the most convenient system possible for everyone. Our competition is cash, which has been around for thousands of years for a reason — it is convenient. A digital tipping app requires too many steps and only leads to frustration.

Some may argue that cash is still faster and more convenient than youtip, but we disagree, especially if a guest must search the hotel for an ATM (which research shows are dropping in numbers across the U.S.) or leave the hotel to find a bank. Even when cash is retrieved, it may not have been provided in a denomination suitable for tipping. Only youtip can provide the quickest alternative to cash from the convenience of the tipper’s smartphone.

The appless, cashless, and contactless youtip digital tipping solution is a game changer for tippers and tipped workers alike. As more and more hotels migrate to our platform, we will continue to add more digital wallets and expand into international markets where we are seeing surprisingly strong demand. 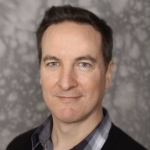 Doug Miles is co-founder and COO of youtip, a company providing digital solutions for the evolving cashless tipping economy. Miles is a 20-year fintech veteran (E*TRADE/Charles Schwab/Silicon Valley Bank/Options House) who too frequently found himself without the cash to tip during business travel. Noticing the rapid adoption of QR codes in the U.S., he dusted off an old idea and launched youtip. He is an entrepreneur with a demonstrated track record of leading dynamic businesses and creating engaged teams who tackle complex challenges and execute strategic plans to drive growth.