Despite RevPAR Dip, GOPPAR Gains at U.S. Hotels in June

Despite RevPAR Dip, GOPPAR Gains at U.S. Hotels in June 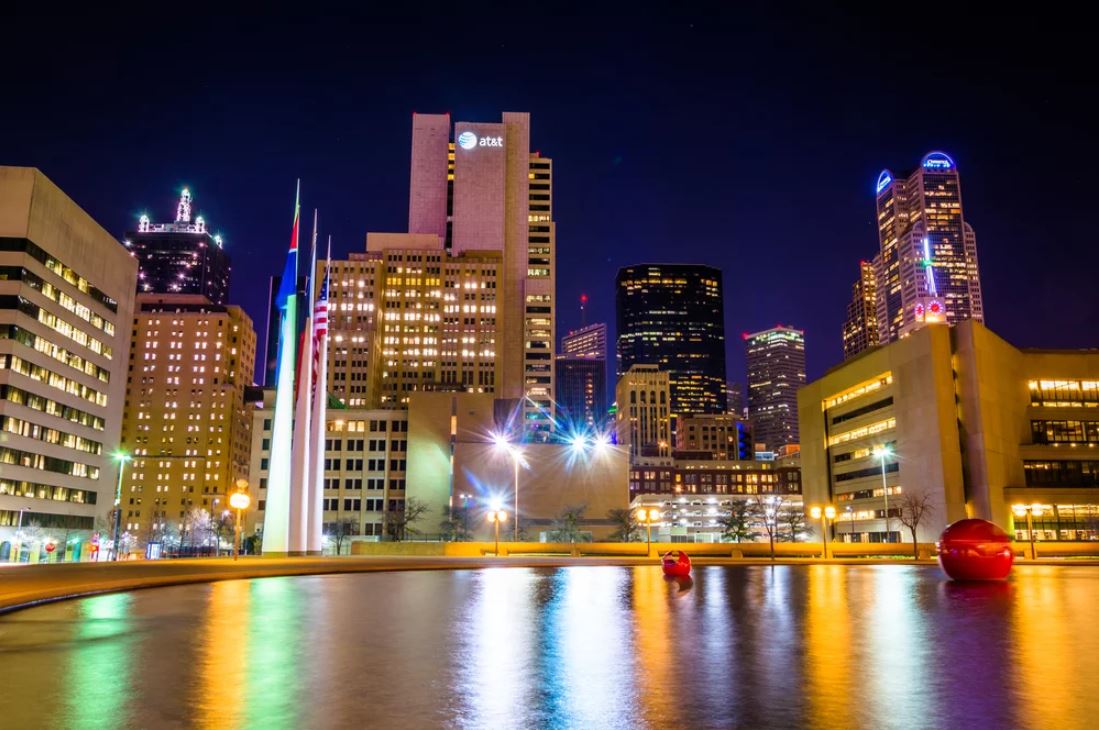 Revenue and profit aren’t always simpatico. Check out what was up and what was down for U.S. hotels in June.

Illustrating that revenue per available room and profit don’t always move lock and step, RevPAR at U.S. hotels in June declined year-over-year, but the drag did not bring down GOPPAR with it, according to the latest data tracking full-service hotels from HotStats.

Declining room occupancy, down 1.1 percentage points, was the likely culprit as achieved average room rate was up 0.8% YOY.

Where, then, was the growth derived? Hotels in the U.S. found salvation in a 2.0% YOY increase in ancillary revenues, which grew to $101.89 per available room, and were led by an increase in Food & Beverage (up 0.9%) and Conference & Banqueting (up 1.1%) revenue, on a per-available-room basis.

As a result, TRevPAR at hotels in the U.S. increased by 0.4% this month to $277.03, contributing to the ongoing upward trajectory in this measure.

And although hotels in the U.S. endured a month of increased labor costs, which increased by 1.6% in the month to $92.09 per available room, they were able to record a fifth month of YOY growth in profit for 2019.

“June was a classic case of room revenue not dictating overall profitability, demonstrating how other revenue streams cannot be overlooked,” said David Eisen, Director of Hotel Intelligence & Customer Solutions, Americas, at HotStats. “Beyond that, a 17.1% YOY drop in rooms cost of sales showed how hoteliers are further gaining a foothold against online travel agencies.”

As a consequence, ancillary revenues at hotels in Houston fell by 8.2% YOY to $43.71 per available room, equivalent to 30.9% of total revenue.

Although hotels in Houston did all they could to cut costs, which included a 6.3% YOY reduction in labor, it was not enough to prevent a fifth month of YOY profit decline in 2019.

North, in Dallas, it was a different story. GOPPAR was up 19.5% YOY, leveraged off growth across all revenue centers, as well as cost savings.

In addition to a 3.9% YOY increase in RevPAR, a strong showing in ancillary revenue growth contributed to the 6.1% uplift in TRevPAR to $172.13.

Contributions from ancillary revenues included a 9.1% increase in Food & Beverage revenue and a 12.0% uplift in Conference & Banqueting revenue, on a per-available-room basis.

The Dallas market overall has recorded a 2.7% YOY increase in profit per room for YTD 2019.

How F&B Service Will Change Post-COVID
4 Alternative Uses for a Hotel During COVID-19
How Government Loan Assistance Has Helped Prop Up Hotel Profitability
Global Hotel Profit Performance Sticks to Script
How Consulting Data Can Help Build Your Profit Back
The Impact of Social Distancing on Hotel F&B Operations
Breaking Even and the 5 Stages of Grief
Asia-Pacific Hotels Post Monthly Performance Gains
Fragile U.S. Hotel Industry Records Monthly Performance Gains
Case Surge Could Derail Middle East Momentum
As Europe’s COVID Cases Relent, Hoteliers Ready for Business Bounce
How Hotels Can Succeed in a Post-COVID World
Here’s How COVID-19 Has Altered USALI Financial Reporting
How Rooms-Only Business Impacts a U.S. Break-Even Analysis
3 Simple Steps to Ensure Cleanliness Amid Covid-19 Worry
The Hotel Industry’s Post-COVID-19 Recovery Could Look Like This — or Not
How COVID-19 Is Eating Into Hotel Profit
How to Make Sure Your Hotel Is Ready When the Economy Turns Back On
The Middle East’s Ghastly Hotel Numbers in April Could Be the Bottom
Scant Business at Europe’s Hotels Sends Profit to Historical Low