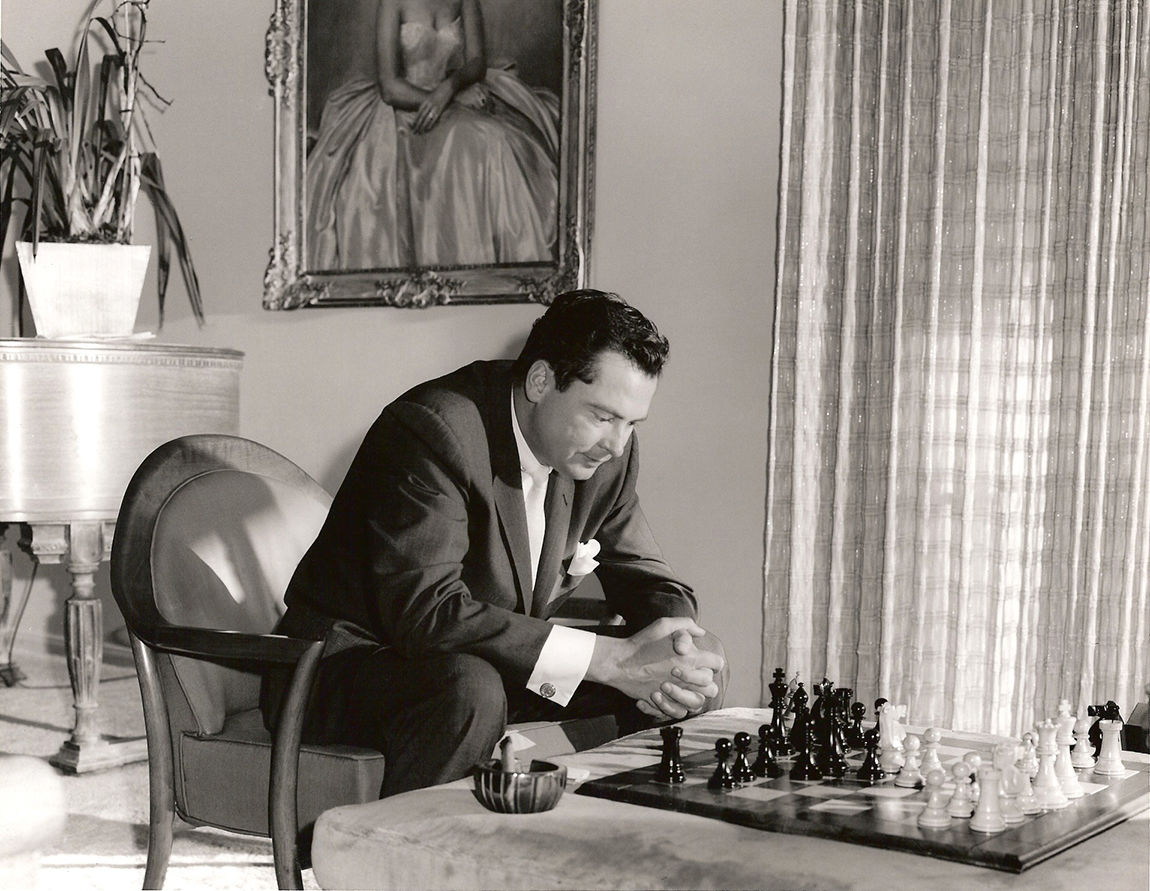 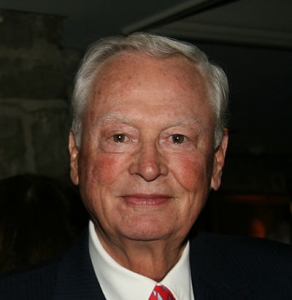 Hotelier and philanthropist Barron Hilton died on Thursday, September 19, 2019, of natural causes at his home in Los Angeles. He was 91. He succeeded his father, Conrad Hilton, as chairman, president & CEO of Hilton Hotels Corporation in 1966, and dramatically expanded his domestic hotel empire.

He was also the founding owner of the Chargers of the American Football League, and helped forge the merger with the National Football League that created the Super Bowl. Hunting, fishing and flying were Hilton’s favorite pastimes, and he often shared these passions and interests with notable business leaders, aviators and astronauts.

With his business acumen, Barron Hilton helped grow his father’s 1979 bequest of $160 million in Hilton stock into an endowment of more than $2.9 billion to support the philanthropic work of the Conrad N. Hilton Foundation.

“The Hilton family mourns the loss of a remarkable man,” said Steven M. Hilton, Barron’s son and chairman of the board at the Hilton Foundation. “My father was a loving husband to our mother, Marilyn, a wonderful role model to his eight children, a loyal and generous friend, visionary businessman, respected leader and a passionate sportsman. He lived a life of great adventure and exceptional accomplishment.” 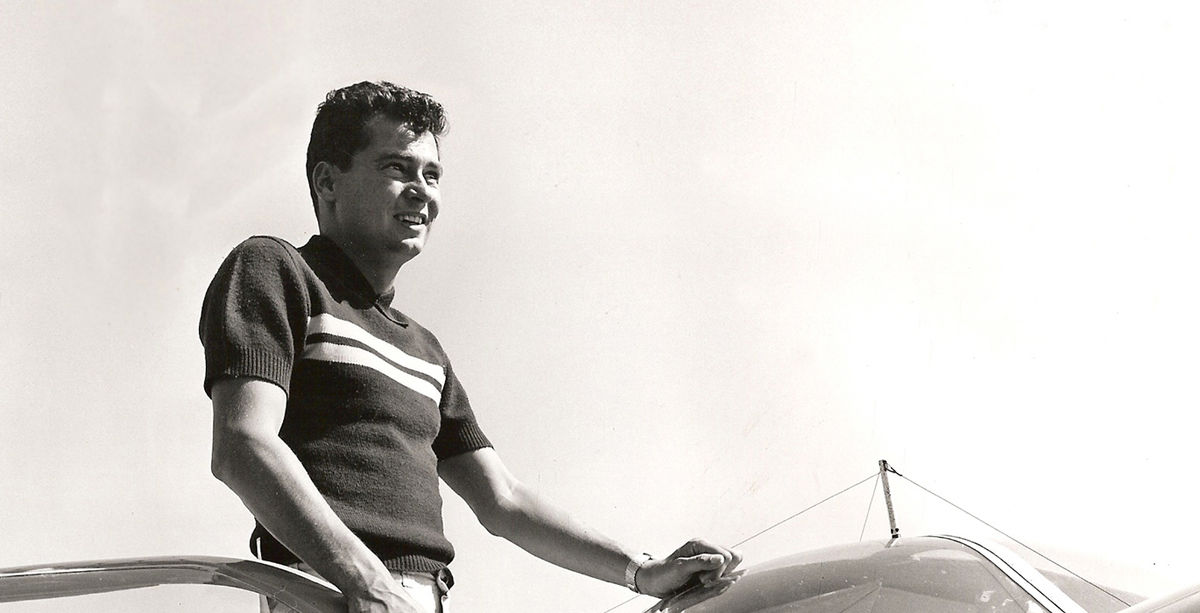 William Barron Hilton was born in Dallas in 1927 to Hilton Hotels founder, Conrad N. Hilton, and his wife, Mary Adelaide Barron. As a teenager, he worked at the Town House in Los Angeles, parking cars for hotel guests. After joining the Navy at age 17 and serving at Pearl Harbor, Hilton embarked on a successful, 20-year career as an entrepreneur. Based on his growing success with Vita-Pakt Citrus Products and McDonald Oil Co., his father invited him to join Hilton Hotels Corporation as a vice president in 1954, while allowing him to continue to manage his outside business interests. He would go on to found Air Finance Corp., one of the nation’s first aircraft leasing businesses, and Carte Blanche, a pioneering consumer credit card that was marketed as a service to Hilton’s best customers.

During his 30 years as head of the company, he generated an average annual rate of return to shareholders of 15 percent with dividends. He became well known for his innovative real estate transactions, including franchising and a bold move into the Las Vegas gaming market.

After retiring in 1996, he retained his role as chairman of the board, his hand-picked successor, Stephen F. Bollenbach, presided over a decade of mergers and acquisitions that made Hilton Hotels Corporation one of the largest and most successful companies in the industry.

Hilton Hotels Corporation, along with Harrah’s Entertainment, the successor gaming corporation to Hilton’s gaming operations, were purchased by two private equity firms in 2006 and 2007. That’s when Hilton announced that, like his father, he would leave 97% of his wealth to the Conrad N. Hilton Foundation. This planned gift is projected to increase the foundation’s endowment from $2.9 billion to $6.3 billion, and will make Barron Hilton the organization’s most significant donor.

Hilton is preceded in death by his wife of nearly 60 years, Marilyn Hawley Hilton. He is survived by his eight children, 15 grandchildren and four great-grandchildren.