* Images of awardees are available upon request. [email protected] 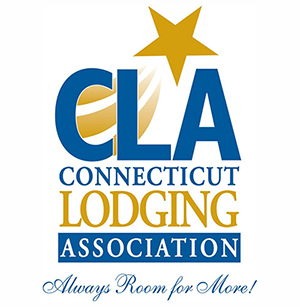 The Connecticut Lodging Association plays a crucial role for all types of lodging properties by advocating for legislation, regulations, and resources that create a favorable business climate to promote a robust lodging industry within the state. CLA is a partner state association of the American Hotel & Lodging Association.