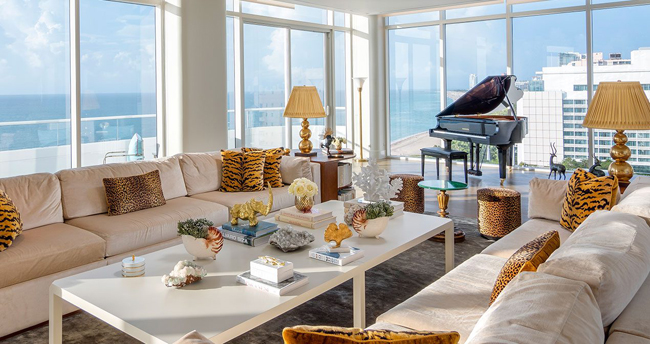 The Readers' Choice Awards are announced in the November issue of Condé Nast Traveler, on newsstands nationwide on October 24, 2017. The full list is published exclusively online, at www.CNTraveler.com/rca