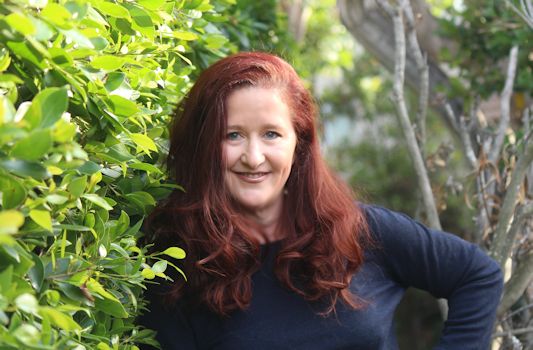 Karen was previously the Director of Sales of GoConcierge, a concierge technology rival acquired by ALICE in September, following its $26M Series B funding in August.

Karen learned the keys of a concierge at The Ritz Carlton, Kapalua in Maui, Hawaii, where she began her journey as a Lobby Concierge in 1991. A true hospitality enthusiast, Karen wore many hats during her long-standing service with the world-renown hotel group. In 1994, she was promoted to Concierge and Guest Recognition Manager, providing VIP Concierge services for high profile guests ranging from celebrities in the entertainment industry to royal families. After five years in a concierge role, Karen progressed to Rooms Operations Manager at The Ritz-Carlton San Francisco, where she oversaw restaurant reservations and PBX for three years, before kicking off her sales career in business travel at The Ritz-Carlton, Marina del Rey.

With her rich experience in sales and front-of-house operations known far and wide, Karen was poached to become the Vice President and Director of Sales at Concierge Assistant, a pioneer in the concierge technology space. Upon its acquisition by GoConcierge, Karen transitioned to Director of Sales and fronted the growth of a loyal customer base alongside Founder Adam Isrow. Karen holds a B.A in Communication and Media Studies from California State University – Long Beach.

Having worked in the industry for over two decades, Karen identifies with the pains of legacy communication in hotels and has experienced first hand the need for technology to streamline operations. When asked whether the concierge role is threatened by technology, Karen rejects the thought. “The concierge puts together the puzzle,” she says. “Guests want to do everything, and the concierge organizes them an elegant itinerary. Technology only provides the resources for them to do their jobs better and more efficiently.”

ALICE is the industry leader in hospitality operations technology. Close to two thousand hotels across the country and around the world have chosen ALICE for the transformative effect joining all hotel staff departments onto a single platform has for improved task management and employee communication. ALICE's guest engagement toolset is also helping its clients deliver exceptional service with cutting-edge innovations like guest-to-staff texting.

“We plan on leveraging her relationships for our entire sales team and are eager to learn from her knowledge. Karen will specifically tackle the Pacific Northwest and Hawaii, and we believe that with her background in California and experience living in Hawaii, she is the ideal fit." 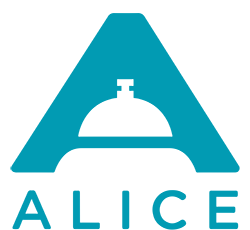 Since the company was founded in 2013, ALICE has gained serious traction in the industry working many of the world's leading hotel brands, including Two Roads Hospitality, Dream Hotel Group, Grupo Posadas, SIXTY Hotels, NYLO Hotels, and Leading Hotels of the World. The company acquired concierge technology provider GoConcierge in 2017. For more information, visit https://info.aliceapp.com.