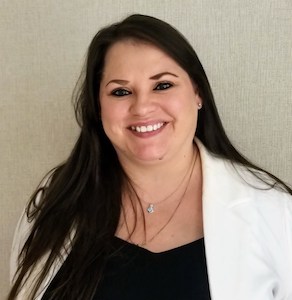 Prior to joining Commonwealth Hotels, Barefield built her career in a variety of markets with a diverse selection of brands including The Homewood Suites in Amarillo, Texas,  The Courtyard by Marriott in Dothan, Alabama,  The La Quinta Inn & Suites in Logan Utah, and the Colonial Gardens Bed & Breakfast in Williamsburg, Virginia.