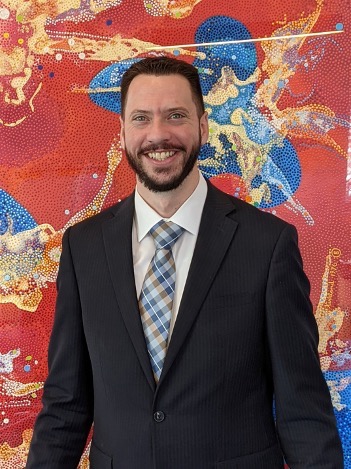 Covington, KY – March 2, 2021 – Commonwealth Hotels announced today that Aaron Bajorek has been appointed general manager of the Art Hotel, Curio Collection by Hilton. Mr. Bajorek brings over 20 years of hospitality experience to his new role as general manager having previously served as the property’s assistant general manager since joining the Art in 2017.

“Mr. Bajorek is a proven leader who has demonstrated success in driving revenue as well as exceeding customer service and guest satisfaction at every touch point,” said Jennifer Porter, chief operating officer for Commonwealth Hotels. “He will be integral in ensuring the
Art Hotel continues to remain on the forefront of hospitality in downtown Denver.”

Prior to joining the Art Hotel, Bajorek built his career as a food and beverage leader with tenures at award-winning luxury properties including the Brown Palace Hotel and Spa in Denver and the Sonnenalp Hotel in Vail, Colorado. A Denver native, Aaron is a dedicated
member of the community and holds a board position with the Golden Triangle Creative District and the Civic Center Conservancy.