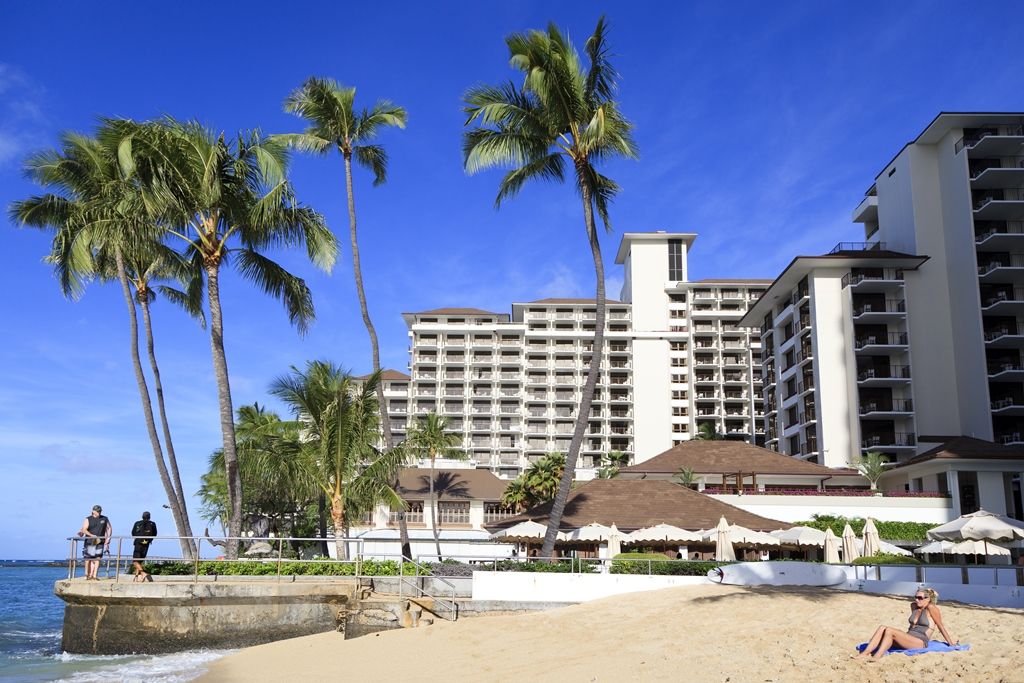 If 2016 was all about overseas money flowing into the U.S. hotels sector then 2017 could well be the year of the domestic investor.

With the U.S. economy performing strongly and hotel occupancy in the country reaching a new record in 2016 despite increases in supply, U.S. investors are taking a keen interest in assets closer to home.

Domestic private equity funds and real estate investment trusts (REITs) stand to be quick off the mark to step up their investment activity.

“Hotel real estate investment trusts have seen a resurgence in their share prices, up about 20 percent just in the last few months. And in years when those types of buyers are active, they buy up to $4 billion of hotels per year,” says Lauro Ferroni, JLL’s Global Head of Hotels & Hospitality Research.

“Private equity funds also have quite a bit of cash to deploy, and in some cases, they’re actually under pressure to invest and buy hotels.”

Meanwhile, money from offshore sources is likely to decrease, particularly with China reining in its outbound investment activity. “Last year, money was about 40 percent from offshore investors. Now that balance will shift to more of a U.S. composition,” says Ferroni.

Some cities are winners

Growth will be far from evenly spread across the country. According to JLL’s 2017 Hotel Investor Sentiment report, Boston, Massachusetts, is the top choice for investors, followed by Hawaii, Washington D.C., Atlanta, Georgia, and Seattle, Washington. Houston, Texas, shows the greatest amount of perceived risk.

“In addition to assets in prime gateways such as New York, investors will go after single-assets or or a portfolio of hotels where they can help rewrite the story, whether they can rebrand, renovate, or reposition it — and then potentially unlock more value,” he explains.

He is keeping a close eye on the business travel market. “It’s the demand segment to watch,” says Ferroni. “That type of activity is very much tied to the health of U.S. companies. All that’s been doing really well so far this year.”

When unemployment is low and confidence about the economy is higher, people also tend to spend more on tourism, boosting hotels in popular vacation destinations. “That market is very much driven by how confident people feel about their job and about the economy. It’s tightly correlated to the consumer confidence index, which recently reached a 15-year high,” says Ferroni.

Some renovation, some new development

Investors will become more selective in terms of the type of development. When it comes to existing developments, Ferroni expects investment groups to look at value-add opportunities with a focus on full-service hotels that have 300 rooms or more, both in urban downtown and higher-value resort markets. “In urban centers, there should be some interesting conversions from shuttered buildings or underutilized vacant office buildings,” he adds.

And while there may be a slowdown in new construction starts this year, Ferroni doesn’t expect them to come to a complete halt: “We expect new room openings to reach a peak this year. A large proportion of the openings will be select service hotels, such as Holiday Inn Express and Hampton Inn.

Despite the increase in domestic investors this year, Ferroni says that activity in the U.S. hotel sector is expected to be flat. But this is not a bad state of affairs for the U.S. “While off-shore investments, which generally target gateway cities, tend to augment the overall amount of transactions and bidding activity, the domestic market is sufficiently deep for an active year of deals,” he concludes.

2021: It’s All About the Economy
What Prop 15 Means to California Hotel Owners
JLL’s 21st Semi-Annual Hotel Investment Sentiment Survey
Can Hotels Cement Their Place in the New Remote Working Culture?
How Will the Hotel Industry Recover From COVID-19?
Hotels Plan For a COVID-19-Informed Future
During COVID-19, Economy Hotels Lead the Way in Housing Essential Workers
Why More Hotels Are Owned by Franchisees
The Hotel Experience Gets High-Tech
Why Hotels Are Taking Wellness Seriously
Why Select Service Hotels Are Coming to the City Center
Why Historic Buildings Make Great Hotels
Puerto Rico Lodging Market Poised for Comeback
JLL U.S. Hotel Market Overview
How Hotels Are Going on a Fitness Kick
How Hotels Are Meeting the Demand for Quality Meeting Space
Why Lifestyle Hotels Are Not Just for Millennials
Revisiting the Public Ownership of Convention Hotels
How Many Tourists Is Too Many?
How France’s Hotels Are Rethinking Style and Space