Can Hotels Claim Business Interruption Insurance Due to a Pandemic?

Home/Can Hotels Claim Business Interruption Insurance Due to a Pandemic?

Can Hotels Claim Business Interruption Insurance Due to a Pandemic? 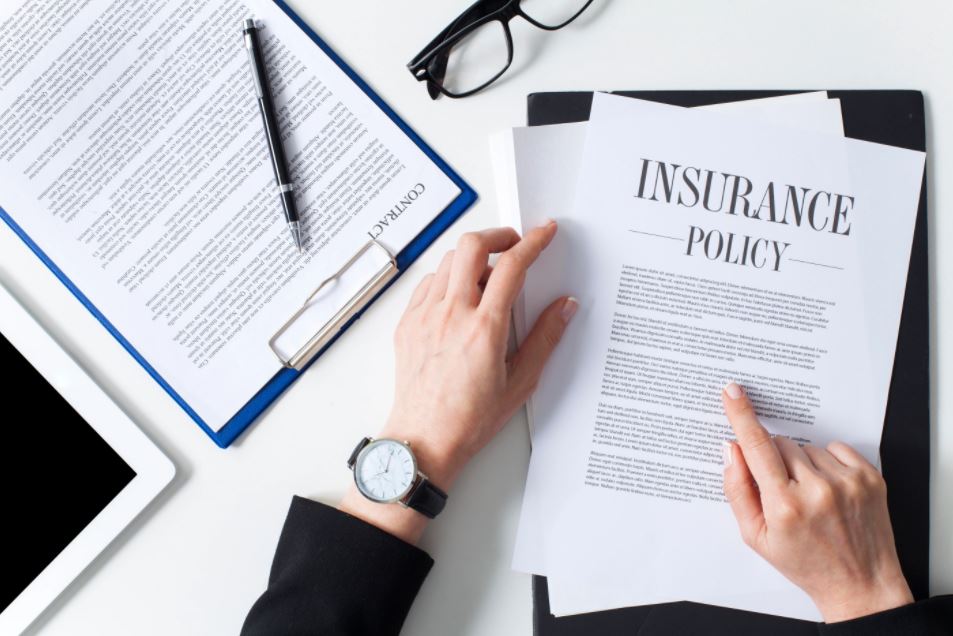 Does a pandemic qualify for business interruption insurance? It’s a question hoteliers shouldn’t be asking themselves, but rather, their insurance company.

COVID-19 was swift and pernicious, bringing the hospitality industry to its knees. As hotels find their footing, filing a business interruption claim with their insurer is of the essence, regardless of the ambiguity over whether a pandemic qualifies a business for such relief.

Insurers, unsurprisingly, have denied the vast majority of these claims, which have in turn triggered scores of lawsuits asking courts to make insurers honor their contracts. Insurance companies contend that 1) the policies require physical loss or damage. The argument being that there is no “damage” incurred from a virus; and 2) that some policies have exclusion clauses for losses caused by viruses, which insurers have cited not as an argument against the virus, but rather when business operations are suspended by government order to combat the virus’s spread. Consider restaurants, which have had to curtail their daily covers due to physical distancing protocols.

Business interruption insurance is not a new thing, but framed within the context of the pandemic, it is now taking on new meaning. Before the world was turned upside down, this type of coverage replaced income lost in what could be considered a traditional natural disaster: a flood, hurricane, fire, earthquake or tornado, to name some — events that cause physical property damage.

This type of insurance, which is usually not sold as a separate policy but is either added to a policy or included in a comprehensive package policy, covers not only lost income, but also operating expenses, a move to a temporary location if necessary, payroll, taxes and debt service.

But here’s the hitch: Standard business interruption insurance does not reimburse for business lost due to a pandemic and typically only pays out if there is physical damage to the property. As KPMG points out, most insurers “learned the lessons from the SARS outbreak of 2003” and instituted exclusion clauses geared toward epidemics and pandemics into most nonlife products, such as business interruption and travel insurance.

Like the Spanish flu of 1918, which impacted about a third of the world’s population at the time, COVID-19 has had a pernicious impact around the globe, and by extension, the travel and hospitality sector — wearing revenues down to a nub and drying up profit. As of this writing, there have been more than 81 million global cases of COVID-19, which has claimed more than 1.7 million lives.

And though there have been outbreaks of disease over the past few decades, there has been nothing of this magnitude. By comparison, the H1N1 virus started in 2009, lasted around 19 months and killed an estimated 284,000 people. It wasn’t until a vaccine was available toward the end of 2009 that the virus started to slow down. Meanwhile, there is finally a vaccine, too, against COVID-19, a welcome addition for hoteliers worldwide.

Still, a vaccine won’t reimburse for lost revenue. But an insurance policy could.

Up until now, it’s been a challenge to recoup money for pandemic-related damages. That could be shifting.

In December, the U.S. Judicial Panel on Multidistrict Litigation agreed to consolidate 13 COVID-19-related business interruption lawsuits spread across five U.S. court districts. That same month, a New Orleans restaurant asked a judge to order some Lloyd’s of London insurers to cover losses from the COVID-19 outbreak. The policy in question was an “all-risk” policy, which the restaurant claims should cover losses attributed to a shutdown order due to the pandemic.

Similarly, a Florida casino with an all-risk policy filed a lawsuit against four insurers in July, stating that it was denied business insurance coverage, even though the casino could not operate due to shutdown orders. The casino also noted that it is not suing other insurers that had exclusion clauses pertaining to viruses in the sold policies.

And following a September test case in the English High Court, the UK insurance industry faces the prospect of being liable to cover losses relating to COVID-19 under business interruption policies. This decision has ramifications for the U.S.

Data from HotStats shows the extent of new claims related to business interruption insurance, which is recorded as miscellaneous income on profit and loss (P&L) statements. In Europe, though year-to-date claims are similar in 2020 versus 2019 (229 through October 2020 versus 221 through October 2019), there was an uptick in claims made in September (28) and October (26), a trend that could point to more hoteliers now getting around to filing claims with their insurers.

The expectation is that as hoteliers begin to dig out, they’ll turn from survival mode into redemption mode.

The number of claims, however, is overshadowed by the dollar amount attached. Consider Europe, where in June there were the same number of claims filed in 2020 as there were in 2019 — 22. However, in euros, there was a more than 8,000% increase in June 2020 over June 2019. In this instance, data is vital.

Business interruption insurance claims cover both profit and expenses and are based on previous data to determine the outlay. For instance, based on prior months’ performance, a policy will provide reimbursement for revenue that would have been earned had the event not occurred. The same goes for fixed expenses, which can include operating expenses and other incurred costs of doing business.

Like most things in the insurance business, there is a formula for figuring out what a policyholder is due. Here’s a handy one:

BI = T x Q x V
where:
BI = business interruption
T = the number of time units (hours, days) for which operations are shut down
Q = the quantity of goods normally produced or sold per unit of time used in T
V = the value of each unit of production, usually expressed in profit

This formula applies to the hotel industry, wherein goods constitute rooms, food and beverage, meeting space, banquet space and any other revenue-generating opportunities within operating departments.

Having a total grasp of your P&L, especially historicals and seasonality, will allow you to present to the insurer what profit normally looks like and, therefore, losses incurred.

The simplest method is to calculate your total revenue; subtract expenses and operating costs, which gives you your gross profit before taxes. Deduct taxes from this amount to find your net income or your business income. That’s the number your insurance provider should cover if coverage is approved.

WHAT TO DO NOW

The directive is clear for hoteliers: File a claim with your insurance company — the sooner the better.

Here are some tips.

Read your policy carefully to determine if you have pandemic or virus coverage. Remember: Even if you think you may not qualify, there’s no harm in asking.

Many policies require timely notice. It’s better to pull the trigger earlier rather than later.

Reach out to your insurance agent to notify them that you want to file a claim. A record of your initial loss date will be recorded, which can avoid issues with policy reporting deadlines.

Be sure to index and maintain evidence of loss. The ability to collect data on sales and expenses will assist in the claims process.

COVID-19 has had a deleterious impact on the hotel industry. The road back will be long, but it’s imperative now that hoteliers get a hold of their insurance policies, consult P&L data and make a claim for business interruption insurance. There could be challenges and pushback — and the courts may ultimately be the final arbiter.

Joni Mitchell once crooned that “You don’t know what you’ve got till it’s gone.” Business interruption insurance can at least replace it.

Senior Team Alignment Critical for Leisure and Group Recovery Success
Hotel Buffets Are Out. Here’s What’s In.
A Year Later, the Hotel Industry Recalibrates, Reassesses
Siegel Sez: The COVID Year – What Tech Changes Will Last?
How to Keep Hotel Labor Costs Down When Business Ramps Up
Great Hotels of The World Launches #MICEBEAT
Are Hotels Prepared for the Return of Meetings & Conferences?
Tourist Arrivals Down 87% in January 2021 as UNWTO Calls for Stronger Coordination to Restart Tourism
Around the Globe Hotel Profit Perks Up, Just Not in Europe
HotStats Releases 2020 Global Profit and Loss Data Report
Is This the Lean Hotel of the Future?
Dwelling on a Permanent Relaunch to the Regional Market
6 Ways to Keep Your F&B Costs in Check
Global Hotel Profit Performance Divides in New Year
Long Live the New Business Center
Will the Hospitality and Travel Industry Recover in 2021?
A Consultant’s Perspective on the Pandemic in 2021
Luxury’s Next Competitor Is Not a Hotel
How Are Hotels Adapting and Innovating During COVID-19?
Is This the Year the World Will Finally Return to Normal?