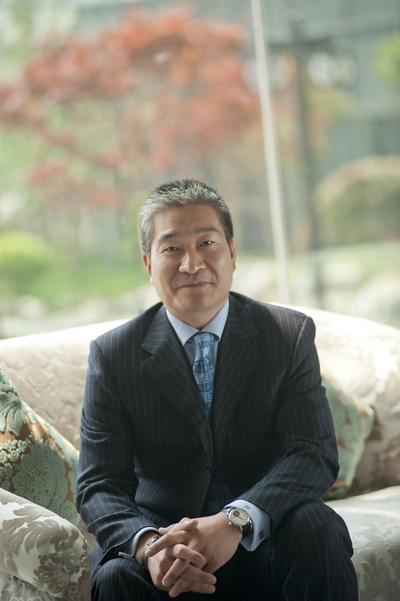 Justin Guo joined CHG in a newly created position, as President of Hotel Operations and member of CHG executive team, reporting to CEO Alexander Mirza. In this role, Guo will lead the operation and expansion of CHG hotels, spearheading regional operations, sales and marketing, revenue management, purchasing and other centralized functions. In addition to operations, Guo will also oversee architectural design and new project management.

A veteran of the hotel industry, Guo brings over 23 years of hospitality experience, including 17 years with Hilton Hotels & Resorts where he has held senior positions in Operations and Sales & Marketing. During his time with Hilton, he has successfully managed the opening and operations of several Hilton city and resort hotels. More recently, Guo served as Area General manager of Pan Pacific Hotel Group inChina where he oversaw the operation and expansion of their hotel portfolio.

Guo holds a MBA from East China University with majors in Business Development and Marketing and has completed the professional development program at Cornell University.

“I am thrilled that Justin will be joining our team,” said Mirza. “He shares our values and places the same strong emphasis as we do on innovation. He has shown himself to be an extraordinary leader throughout his career and has a proven track record. We are well positioned for accelerated growth.”

Cachet Hotel Group (CHG) is a Hong Kong-based hotel development and management company. CHG's mission is to be the most innovative and socially responsible hospitality company inAsia. With numerous projects under development, CHG is focused on establishing properties inGreater China, Southeast Asia, Northeast Asia and the United States. For more information, please go to www.cachethotelgroup.com