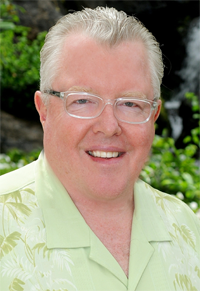 “It is with great pleasure that I welcome Jerry to Benchmark and to Turtle Bay Resort,” said Mr. Champion. “I can’t think of anyone more qualified to lead this magnificent property to even greater levels of success, and to continue the resort’s active involvement with Oahu’s North Shore community. He is a terrific addition to Turtle Bay Resort’s senior management team and to Benchmark.”

Jerry Gibson brings 38 years of exemplary hospitality leadership experience to his new position with Turtle Bay Resort, including 25 invested in the Hawaii market. He most recently was the highly successful area vice president for Hilton Hawaii, overseeing the operations of Hilton-managed properties throughout the Hawaiian Islands, including two of Hilton’s largest campuses, Hilton Hawaiian Village and Hilton Waikoloa Village. On the mainland, Gibson was also responsible for properties in the Northwest, Arizona and Las Vegas.

Mr. Gibson’s hospitality experience spans the Continental United States, offshore, and also includes positions in Europe. He has served in leadership roles in operations and food & beverage with leading brands such as Hyatt and Marriott, in addition to his tenure with Hilton. Upon returning to Hawaii in 2008, Gibson immersed himself within the community, serving on boards for the Hawaii Lodging & Tourism Association where he was elected president, the Hawaii Hotel Owners Roundtable, the Hawaii Visitors & Convention Bureau, Honolulu Festival Foundation, Japanese-American Society of Hawaii, Waikiki Beach Special Improvement District Association, among others. He is the recipient of the Pineapple Award that honors the Best of the Best in Hawaii’s Tourism and Hospitality, and will be honored this April by the University of Hawaii at Manoa School of Travel Industry Management’s Celebrate a Legacy in Tourism event.

Jerry Gibson is a graduate of the University of Massachusetts where he earned his degree in Business Administration. He resides in Honolulu with his wife, Sandra. 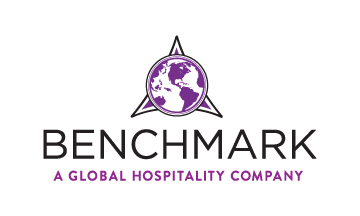