Around the Globe Hotel Profit Perks Up, Just Not in Europe

Home/Around the Globe Hotel Profit Perks Up, Just Not in Europe

Around the Globe Hotel Profit Perks Up, Just Not in Europe 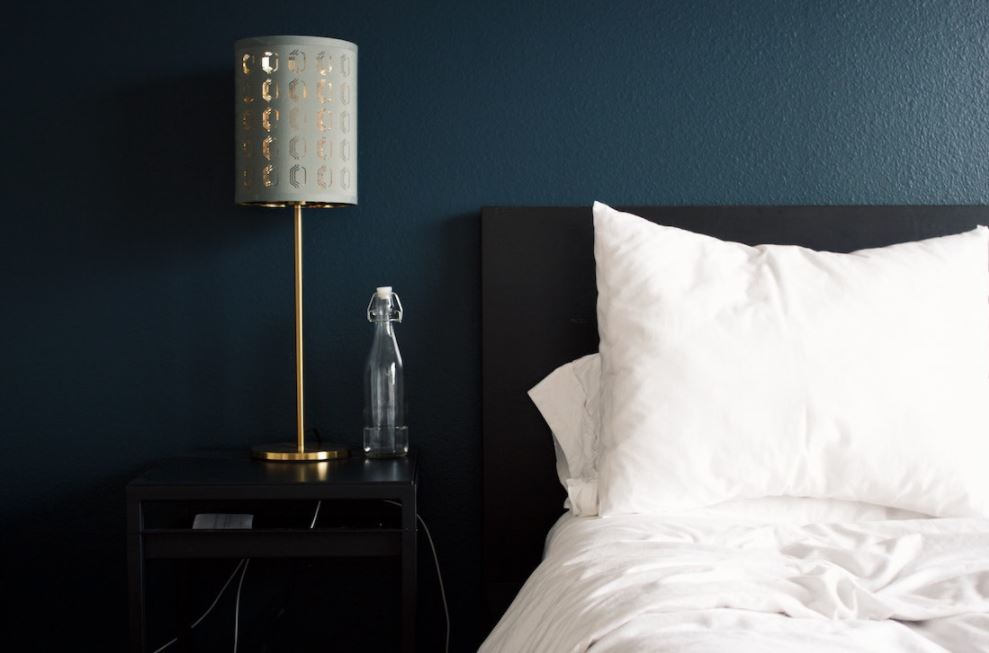 The U.S. hotel industry was in need of a month like February. For Europe, it was another in a string of profitability pain.

In a turnaround from previous months, gross operating profit per available room (GOPPAR) in the U.S. turned positive in February and at $10.82, it was 675.5% higher than in January. Though the jump into positivity after eight of the last 10 months being negative was cause for celebration, GOPPAR in February is still 89.5% down over the same time a year ago.

In step with the boost in profit was a jump in both rooms and total revenue. RevPAR was up $14 over January to $50.81, while TRevPAR increased nearly $20 to $73.81. Occupancy in the month nearly closed at 30%, which would have been the highest mark since March 2020. The 7-percentage-point rise in occupancy month over month was coupled by a jump in rate to its highest level since last March.

As revenue ticked upward, expenses remained muted. Total labor on a per-available-room basis was $33.13, which is 67.1% lower than at the same time last year and less than $2 up on last month.

Undistributed departmental expenses remained depressed across the board YOY, including utilities, down 22.9%. Total overhead costs were down 49.6% YOY.

Profit margin was recorded at 14.7%—its highest level since last February and only the third time in 12 months that the KPI was positive.

Favorable data in the U.S. could not be duplicated in Europe, which continues to be hampered by country-to-country COVID-related lockdowns. RevPAR remained stuck in the mud in the month, absent any forward thrust in both occupancy and rate. At €13.66, RevPAR was down 85% YOY.

Lack of ancillary revenue stifled TRevPAR and the lack of revenue dropped GOPPAR into negative territory for the fifth consecutive month, at -€10.98.

Despite expenses staying down, profit margin clocked in at -48.5%.

Unlike Europe, Asia-Pacific and the Middle East continued to display pick up.

It was last February that APAC first saw its hotel performance fall over the precipice due to COVID-19—which is why GOPPAR this month showed its first YOY improvement. APAC recorded its ninth consecutive month of positive profit, albeit the lowest growth over that same period at only $1.50.

Like profit, total revenue receded in February to its lowest level since last July. The decrease in TRevPAR, despite still muted expense, including a 17.9% decline in total labor and a 14% decrease in total overheads, resulted in the deflated GOPPAR number.

Profit margin in the month was recorded at 2%, 1.9 percentage points higher than at the same time last year.

The Middle East showed the highest GOPPAR of any global region, checking in at $19.75, which was still 73% down from the same time a year ago and the lowest for the figure since November.

Beyond profit, top line numbers continue to perform well considering the global circumstances. Occupancy remained above 40% for fourth consecutive month, down 29.8 percentage points from the year prior. RevPAR fell month over month to $59.72, a 15% decrease over January.

Though labor costs are still down YOY, they have risen month to month, hitting a high of $39.40 in February, $11 higher than April, when the Middle East region first saw its performance massively drop. Overhead costs also rose to its highest level since April.

Profit margin in the month was recorded at 19.5%. 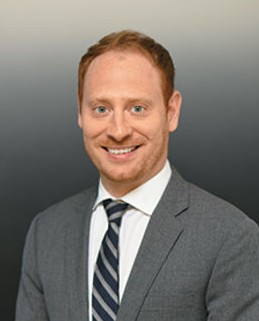