Amid a Labor Crunch, One Hotel Tried Something Different

Home/Amid a Labor Crunch, One Hotel Tried Something Different

Amid a Labor Crunch, One Hotel Tried Something Different 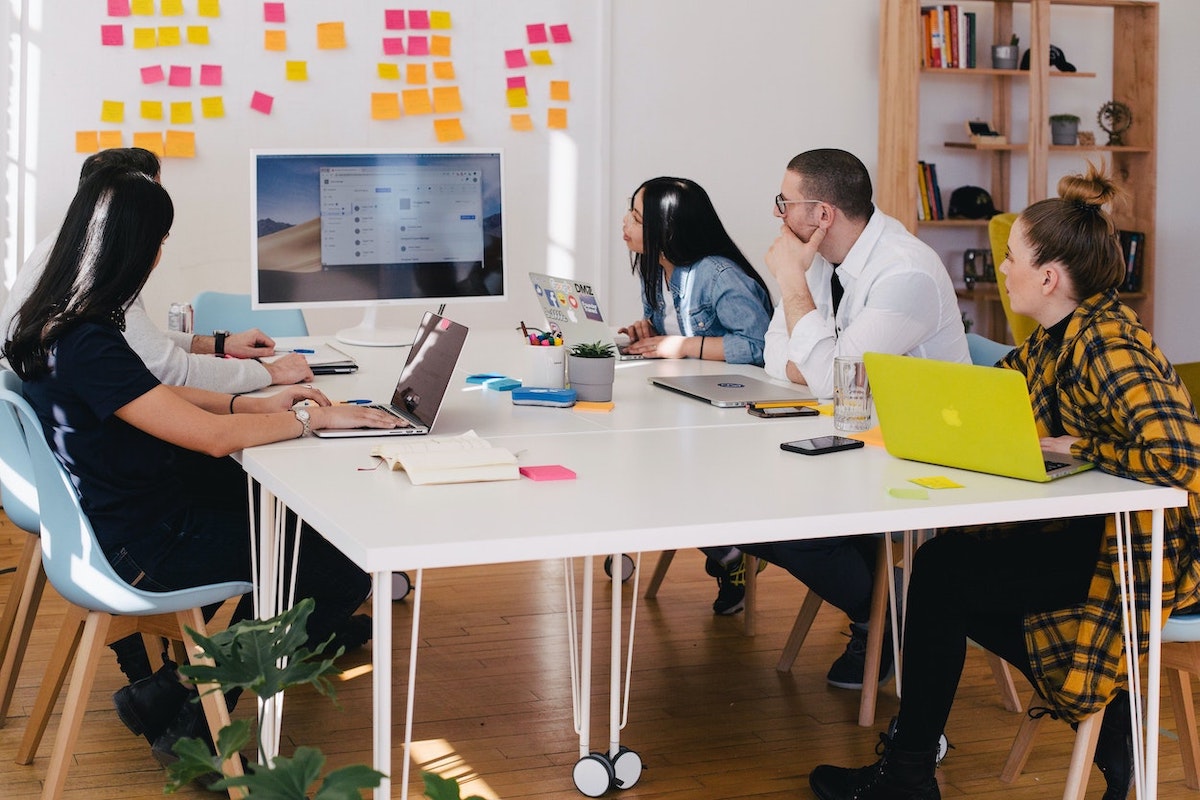 Opening a hotel amid even normal times is a challenge. But these times are anything but ordinary. For The Rockaway Beach Hotel, in Queens, NY, opening last fall was compounded by a raging global pandemic and a resultant labor crunch.

According to HotStats data, labor costs globally are on the rise, but still below their 2019 levels. In the U.S., total hotel payroll on a per-available-room basis sat at $52.99 in August 2021 and has been on a steady incline since the beginning of the year—now 62% of 2019 levels. Labor costs are now more than $20 higher YOY per available room than at the same time a year ago.

The squeeze on labor varies across regions and markets. In the U.S., generous unemployment benefits, worker flight, retirement and concerns about reentering hotel workplaces have all contributed to staff shortages. Meanwhile, hotels are competing not just with themselves but other industries for talent, which is pushing up hourly wages.

Earlier this month, Bank of America announced it had raised its U.S. minimum hourly wage to $21 with plans to increase it to $25 by 2025. Walmart and Amazon are also getting in on the action. Walmart increased its starting wage to $12 from the $11 in 2018. Amazon is raising its average hourly U.S. wage to $18 an hour for warehouse workers, the company said in September.

All of these decisions put pressure on other employers to raise wages, which, for hotel owners, is a quick way to eat into an already fragile bottom line.

In the private sector, travel and hospitality jobs are still some of the lowest-paying hourly jobs. However, from September 2020 to September 2021, the sector has had the largest YOY percentage increase of any industry, growing 12.9%, according to the Bureau of Labor Statistics.

Rocking Out in Rockaway

How, then, did the The Rockaway Beach Hotel cope with its staffing headache? It created two unique methods to find potential workers with those talents and to make the most of their abilities.

This past spring, the hotel invited anyone living in the area who was interested in hospitality, regardless of experience, to come in for a free five-to-six week hospitality training program called The Hospitality Way. The Rockaway, located on Rockaway Beach, with views of the Atlantic Ocean, Jamaica Bay and the Manhattan skyline, is a bit transportation challenged and even provided child care for the students who needed it—snacks, too.

“For the program to be successful, there can’t be any obstacles,” said Jeff Brosi, owner/operator of IGC Hospitality, the 53-room property’s parent company. Participants were taught industry key words, the different hotel types and a host of other information, in the interest of getting the right people in the door. This included those who didn’t know or recognize that hospitality was a fit for them.

“Some people are excellent at hospitality without knowing the fine points of the industry and that’s teachable,” Brosi said. “In the midst of the labor shortage, we were finding young people who were hungry for hospitality jobs, but they didn’t know how to go about getting them. We said, ‘If you’re hungry for it, we’ll take you there.’”

The program was a success. Of the 19 students, 14 were placed either in one of IGC’s establishments (it owns several restaurants throughout New York City, too) or with other organizations where it has connections.

Meanwhile, IGC (or In Good Company) also had a job fair where, in addition to having its own team recruiting local potential workers, other area employers were able to find talent.

The company plans to repeat both programs, serving as an evangelist for the industry. “There are people who come into the industry without any background and they see it as just a stepping stone. We tell them it can be a career,” Brosi said.

Inviting interested members of the community to come into a hotel and learn about hospitality, regardless of experience, could result in a more enthusiastic labor pool, making guests more likely to flock to a property and increasing profitability.

But for Brosi, IGC’s efforts to teach about the industry aren’t all about the money. “Obviously profits are important for a business, but building the right team and educating to empower employees is the success of a lifetime in any business,” he said. “The success of the team will lead to the monetary profits that all owners are striving for.”

HotStats provides a unique profit and loss benchmarking service to hoteliers from across the globe that enables monthly comparison of hotels' performance against competitors. It is distinguished by the fact that it maintains more than 500 key performance metrics covering 70 areas of hotel revenue, cost, profit and statistics, providing far deeper insight into the hotel operation than any other tool. The HotStats database totals millions of hotel rooms worldwide. For more information, visit www.hotstats.com.