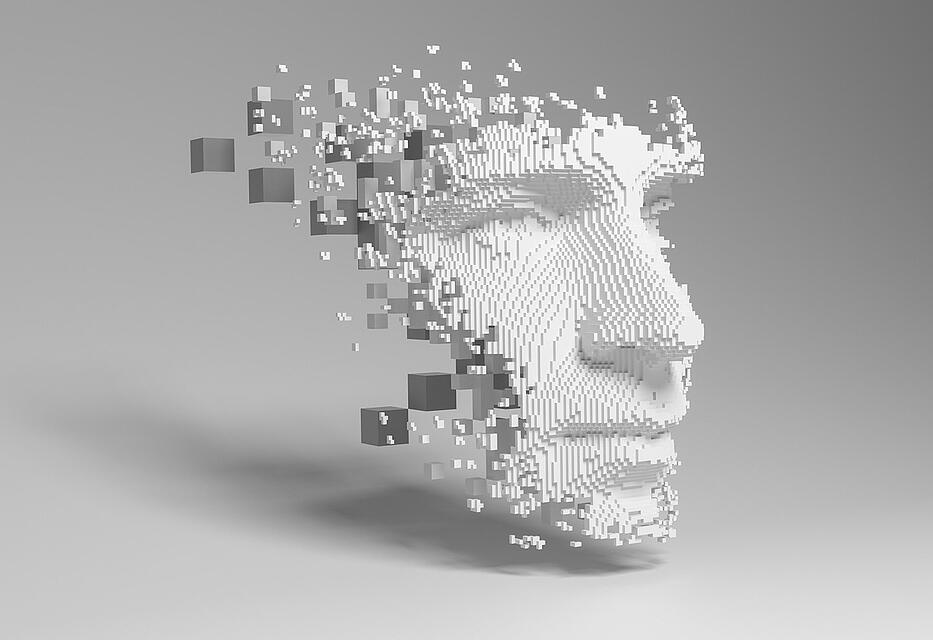 As the hospitality industry seeks to automate and streamline its processes to drive operational efficiencies, will AI-automated hiring practices soon be a necessity?

Technological progress in today’s society has reached unprecedented levels; the World Wide Web did not even exist thirty years ago, while smartphones as we know them today have barely been around for a decade. Now, an even more sophisticated tool is at the forefront of changing the way we live – Artificial Intelligence (AI).

McKinsey’s Global Institute model predicts that approximately 70 percent of companies will adopt some form of AI by 2030, and that countries which are able to establish themselves as AI leaders could capture up to 20 to 25 percent more economic benefits than current levels. In recent years, one particular use of AI has become a point of contention – the use of AI in recruitment.

AI in Recruitment – What Does it Entail?

AI has been said to be the future of many things – and recruitment is no exception. Recently, HR professionals have been increasingly looking at AI to automate and optimize the recruiting workflow, which has allowed recruiters to focus their time on more value-adding tasks. Below are just a few examples of how AI in recruitment has increased efficiencies and led to better job matches.

However, as alluring as it may seem to use AI in recruitment, it is important to recognize its potential pitfalls. In the oft-cited example of Amazon, who unintentionally built an AI recruitment software which discriminated against women, it is clear that as good-intentioned as these AI program may be, there are also dangers to using AI to hire employees, who are the backbone of any company. These include:

The key, therefore, is in achieving a delicate mix between artificial intelligence and human intelligence, as even the most sophisticated software in the world would not be able to learn the human instinct a HR professional might have for the right candidate. And this would be even more so for an industry as focused on human connections as hospitality.

As hotels become social hotspots and luxury becomes more about the experience than the indulgence, the hospitality industry has become more reliant than ever on finding the right talent to serve the corporate values and live out its tale of service excellence. Yet, talent acquisition remains one of the key challenges of the hospitality sector, plagued by the common misperceptions of working in the service industry. This underscores the importance of matching the talent that do come through, to the right brand and position – and AI is increasingly being put forth as that Holy Grail.

What if an AI program could accurately tell you that your next candidate has a high likelihood of performing well in your company, and that he would best fit in a Kimpton Hotel rather than an InterContinental – even before he has stepped into the interview room? The InterContinental Hotel Group’s (IHG) predictive technology has been one of the first on the hospitality scene, similar to Hilton’s Ally, which has been used to automate recruitment for their contact centers.

At the same time, person-job misfits often occur because candidates themselves do not understand which kind of workplace environment would suit them best; neither does it help that we live in an era of simply sending out five-hundred copies of your resume and hoping that you hear back on one of them. This is an issue which Marriott International’s Marriott Careers (MC) chatbot could tackle, through features such as a quiz which helps potential candidates understand which of its thirty brands would best fit them.

Yet, the possibilities of AI do not simply end there. For multinational brands, AI-programmed recruitment practices could mean the ability to re-allocate strong applicants to relevant (and perhaps better-suited) open positions elsewhere in the world, thereby allowing such brands to retain talent in the company. There is also potential for AI to make employment a two-way street; rather than only looking at the competencies of candidates, AI could enable us to assess the profiles of our current employees, identify the gaps, and hire specifically to fill those gaps. This could mean a better-rounded workforce which is better able to cater to different situations and guests’ needs.

The hospitality industry is becoming increasingly focused on personalization and customization, and it seems that the hospitality recruitment sector too is jumping on this bandwagon – perhaps we could one day filter through open positions based on our personalities and ambitions?

With the far-reaching capabilities of AI, one may wonder if it may be used not only to predict the future performance of a candidate, but also to transform the hiring process. Many recruiters today emphasize hiring for attitude rather than skills, but it is not always easy to walk the talk when hiring decisions can become so subjective. Could AI thus be programmed to determine if we should take a chance on a less-experienced hospitality graduate with the right personality and all the enthusiasm in the world, over an average-performing applicant who already has two years of industry experience?

While the use of AI may take a while to become the norm in hiring, it is not difficult to imagine the implications of having fully automatized CV-screening processes. ‘Machine learning’ equates to codes and formulas that can be learned by humans – which means that it may not take long for someone to crack the code and begin producing ‘AI-optimized CV templates’. Ironically, this could also mean taking the creativity and personality out of the individualized CVs that applicants need to have now, in order to catch a recruiter’s eye.

From an employer’s perspective, interviews are also an opportunity for hiring managers to ‘connect’ with potential employees, and to understand and assess situations in ways that a machine may not be able to. It is also important for potential employees to feel sufficiently valued, for the company to take the time for a face-to-face interview rather than simply be put to talk to a machine; for an industry built on creating human relationships, it would seem almost a tad ironic to rely on a machine to assess the suitability of a candidate for its demands. Nonetheless, these managers more than likely possess the one thing that AI seeks to eliminate – implicit biases. An AI may lack that human touch, but never has a human been a hundred-percent flawless either, so where should we draw the line?

The use of AI in recruitment still lies in the testing stages, with many HR professionals and candidates alike expressing skepticism towards the reliability of such software. Perhaps AI could simply be used to ‘cold-sort’ candidate profiles and improve efficiencies, while interviews and final decision-making processes lie with the hiring manager; after all, artificial intelligence should support, not replace human intelligence. As these programs continue to evolve, it would also be interesting to think of AI not just as a tool to make our lives easier, but as a stepping-stone to potentially change the way we hire and how we see value in a candidate’s skills and attitude.

The use of AI in recruitment is no temporary phenomenon. As the hospitality industry continually seeks to automate and streamline its processes to drive operational efficiencies, AI-automated hiring practices may soon become a necessity. This means that perhaps sooner rather than later, you may see your CV being screened by an AI software (if it isn’t already), or find yourself in a video interview, where your language and facial expressions are being analyzed by an AI.

While this prospect of having your every word or twitch of an eye examined by a machine may seem almost dystopic, we have evolved immensely from when the first online job platform was created twenty-five years ago. Today, LinkedIn has made our professional lives a continuous self-marketing process; everything you say or do professionally is already being scrutinized by the online community – so could AI be our tomorrow? 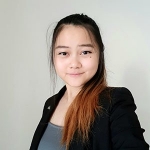 Kimberly Yoong is a student at the EHL Lausanne pursuing a Bachelor’s degree in International Hospitality Management. Since obtaining her Singapore-Cambridge “A” Level diploma, she has tried her hand at running a start-up non-profit organization, and has had experiences in the hospitality industry in various roles across different countries – namely USA, Japan, Singapore, and Switzerland.

Sojern Expands Leadership Team With Strategic New Hires
What Customers Want and Expect While Traveling in 2023
Opportunities for Tourism Due to Post-Pandemic Travel Triggers
An Interview Between HFTP CEO Frank Wolfe and ChatGPT
ChatGPT and Artificial Intelligence (AI)
Labor Shortages and The Impact on Hotel Operating Costs
ChatGPT Is Scary Good, But Can It ‘Rewrite’ the Future as We Know It?
Hospitality Trends 2023 – the Future Ahead
Sustainable Actions in Hospitality: A Driver for Competitive Advantage
How Important Is AI to the Future of the Procurement in the Hospitality Industry?
Optimizing Sustainability in Hospitality via Supply and Value Chains
10 In-Demand Hospitality Resume Skills
Using Artificial Intelligence to Positively Impact Your Hotel
Regenerative Tourism – A Holiday Mind Shift Beyond Sustainability
Trends in Hospitality – The Impact of an Energy Shift
HVS Monday Musings: Hotel Industry Tapping the Metaverse
Swiss Tourism Outlook 2023: Datafication for Resilient Tourism
81 Percent of Hoteliers See a Lift in Revenue Once a First-Party Data Strategy Is Implemented
Managing the Talent Gap: Sparking Passion for Hospitality in Gen Z
Transformational Resilience in the Hospitality Industry