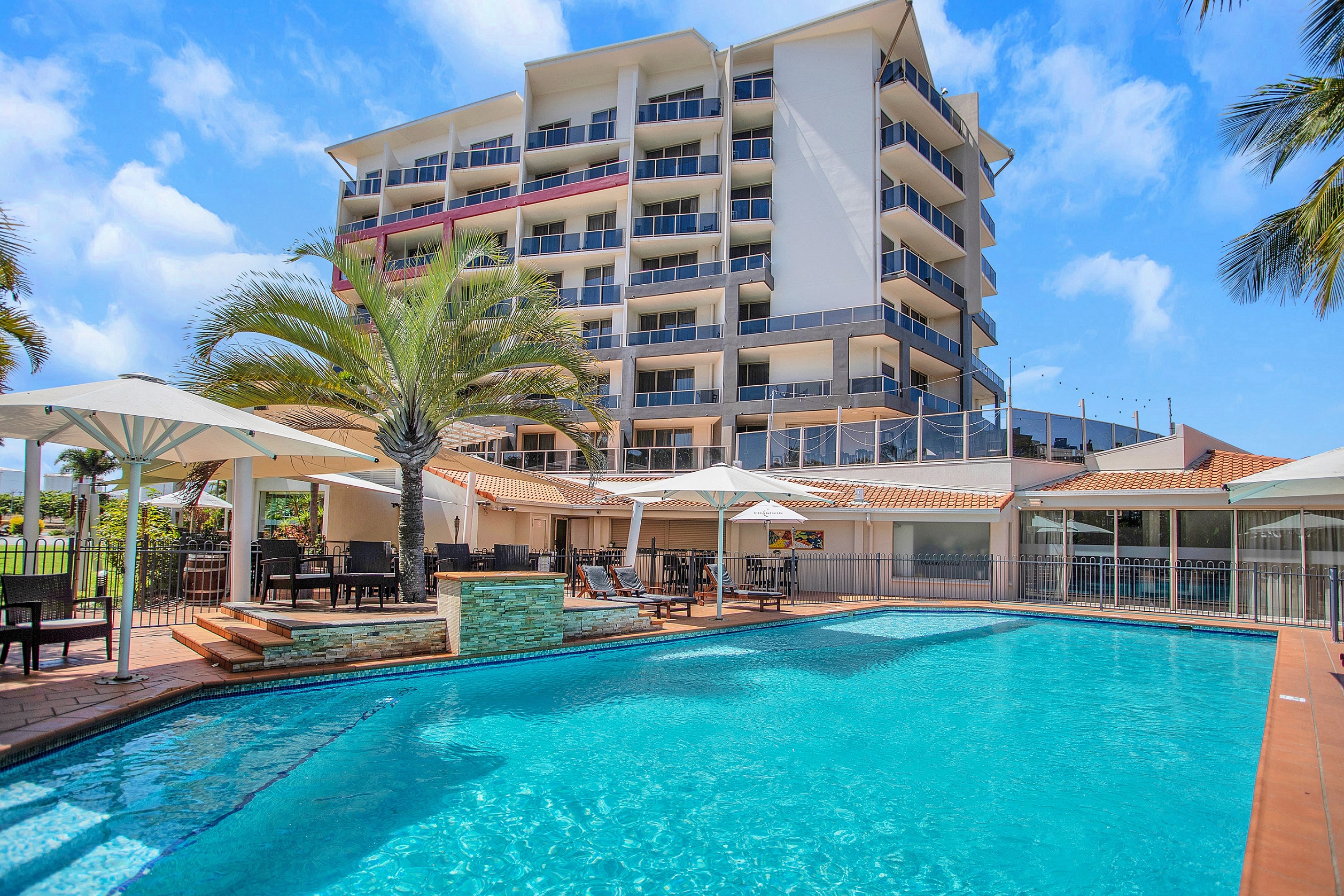 December 10, 2019 — Accor has further increased its footprint in the central Queensland market having acquired a franchise agreement with Mandala Asset Solutions for their recently purchased Mackay Marina Hotel.

Mantra Mackay, which was constructed in 2005 and stands on a prime waterfront site offering views over the Coral Sea, also features a restaurant and bar, fitness centre, swimming pool, four conference and meetings rooms and a business centre.

Accor Chief Operating Officer Pacific, Simon McGrath, said the acquisition of Mantra Mackay allowed the Group to increase its offering in one of Queensland’s fastest growing coastal cities and complement its existing network.

“Mantra Mackay is one of the best properties in Mackay and this acquisition speaks to our confidence in the city’s future and the importance of securing well positioned product in market,” said Mr McGrath.

“We are excited to again partner with Mandala Asset Solutions on this property and believe it has great potential to service a number of markets.”

“We are confident this well-appointed property will operate with great success under Accor and provide travellers with a quality accommodation and conferencing option in Mackay,” said Mr Zeckendorf.

Mantra Mackay is the city’s only hotel with marina views. It is also only a short drive from Mackay’s city centre and 20 minutes from Mackay Airport. 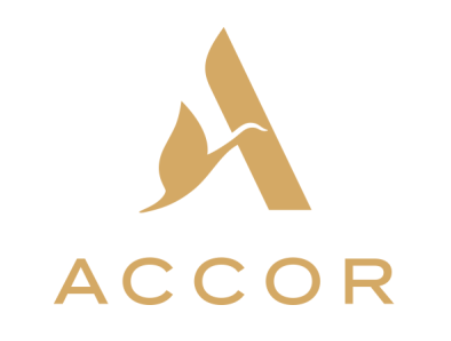 Accor is a world-leading augmented hospitality group offering unique experiences in 4,900 hotels and residences across 110 countries. The Group has been acquiring hospitality expertise for more than 50 years, resulting in an unrivaled portfolio of brands, from luxury to economy, supported by one of the most attractive loyalty programs in the world.

Accor is deeply committed to sustainable value creation and plays an active role in giving back to planet and community via its Planet 21 – Acting Here program and the Accor Solidarity endowment fund, which gives disadvantaged groups access to employment through professional training.

Accor SA is publicly listed on the Euronext Paris Stock Exchange (ISIN code: FR0000120404) and on the OTC Market (Ticker: ACRFY) in the United States. For more information visit accor.com. Or become a fan and follow us on Twitter and Facebook.