A Team Without Accountability is a Team Destined to be Average

A Team Without Accountability is a Team Destined to be Average 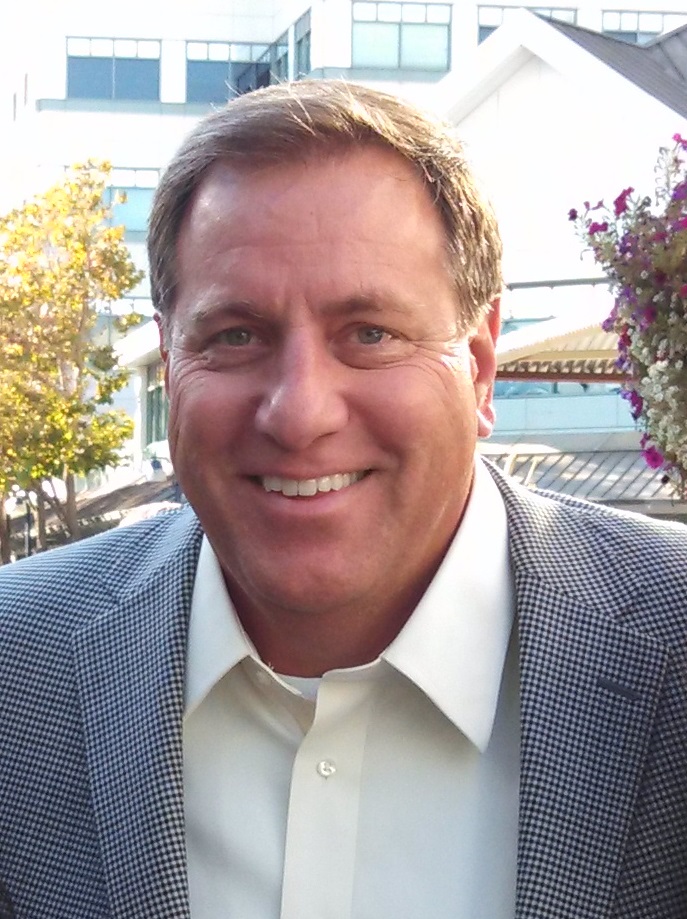 The good eat the mediocre. The great eat the good. And great wins.

A recent client of mine asked his management team to do a bit of homework prior to our next training workshop. It involved looking up one or two of their competition’s mission statements on the internet. We were going to start working on developing their own company’s mission and vision statements, and his thought was to have the team bring them to the session for a comparison of phrasing, ideals, and a bit of a look into the other guys’ corporate souls, so to speak.

I was shocked during the training session when I went around the room and asked the assembled managers to share and discuss their findings. About half of the management team did their homework and had something to share. Those that complied had surfed the internet in advance, found the websites, and copied the mission/vision/core values pages as instructed to do. They were ready to dive into the discussion. The other half? They shrugged their shoulders, some saying “I don’t have anything,” while others just looked at the person sitting next to them as if to say, “You go next, I didn’t do the homework.”

Afterwards, I sat down with the bosses to discuss the day, and I hit the elephant head-on. When I commented that it was less than impressive to me that only half of the managers had done their homework, and especially as simple as the assignment actually was (heck, they could have done it on their way to checking their Facebook posts!), one of them looked down at his shoes and embarrassingly said, “Well, that was actually better than it usually is.” Wow. That told me volumes.

One of the things this client wants me to help them with is how to move from good to great. As this story intones, they have a ways to go. “Gary, how can we get better?” was the question put on the table. I offered that a good place to start was addressing accountability — and to start holding people accountable for things like this, a basically simple assignment, really. They are a successful firm in what they do technically, but are suffering growing pains, and want to increase their business. As such, some things get swept under the rug, and accountability is one of them.

If you do not hold your team accountable (and especially your management/leadership team) on projects, results, teamwork, etc., then you will have difficulties in many areas. A “great” organization cannot be so with some departments and people always waiting on others to respond or do their part.

Also, your terrific performers (I call them “eagles”) can often lose faith in the organization when others aren’t held accountable. Double-standards drive them crazy and deplete their morale. They get frustrated, throttle down, and sometimes leave. The “quacking ducks” who claim they don’t have time or are always “too busy” to get things done, are not going to lift your organization to the next level. In fact, even being “good” is a stretch. Mediocrity reigns instead.

Here are some keys for improving accountability performance and moving the needle from good to great:

1) Clearly explain expectations, time deadlines, and the importance of projects and how they impact the success and forward movement of the organization. “Hey people, THIS IS IMPORTANT TO US, and it’s not an elective!” A real team acts in unison. Begin making it a part of your organizational CULTURE that this is the expectation. All hands on deck, pitching in, means ALL hands, not just some hands. You don’t need any prima donna’s walking around;

2) Hold all teams equally accountable, and especially all managers/leaders of those teams accountable for their team’s responsiveness. Managers should set the example. When they slack, others slack. It gets noticed. And you can’t play favorites or make exceptions with “Get Out of Jail Free” cards without some repercussions across the other teams;

3) Explain the ramifications of not being accountable — “Here is what happens if you don’t do this…” Lay out what it costs in terms of customer service, loss of business, wasted time, overage of costs, team morale issues, etc. Sometimes you can tie a dollar amount to it, which makes a bigger impact to some. You want people thinking, “I should do this because I’m being asked and it’s expected to do this as part of this team.” But you also want them to know what will happen to them if they don’t.

4) Be prepared to practice “Tough Love.” What are you, as the boss, prepared to do in case of a lack of accountability? What is the fall-out? What is the penalty? You don’t have to do this in a heavy-handed way, but understand that it’s human nature to try and get by with things as long as it’s felt that there is no penalty or price to pay. Some organizations I know tie their incentive and salary bonuses into accountability to make it “real.” That tends to make people stand up and pay attention.

Whatever you do about accountability, do something effective, and do it sooner than later. If you do nothing, if you let the chips fall as they may, you’ll likely be underwhelmed with the results. Checkered efforts that are excused or not addressed will keep your company or organization solidly in the land of the mediocre.

About Training for Winners

Let Go of Something, and You Might Get More of Something Else
Do You Want Your Emails to Have a Better “Open Rate?” Try These 6 Tipping Points Designed to Help You Accomplish That
Talking About Ourselves and Telling Our Story Is Not Always Easy – Here Is a Way to Do It Effectively
Have You Ever Considered Using Failure as an Attribute?
Mentoring in the Hospitality Industry: Insuring the Vibrancy for the Next Wave
When Customers Speak To Us, Are We Listening?
How Hospitality Companies Lose Good, Promising Talent – And For All the Wrong Reasons
Yes—Service is Selling, Too!
Selling or Hunting: Both Require the Same Skills to Bag a Trophy!
Customer Service – Or Just Lip Service?
Rolling Rocks & Ticking Clocks – Ways to Make Sure They Don’t Conspire to Keep You from Accomplishing Your Goals as We Start the New Year